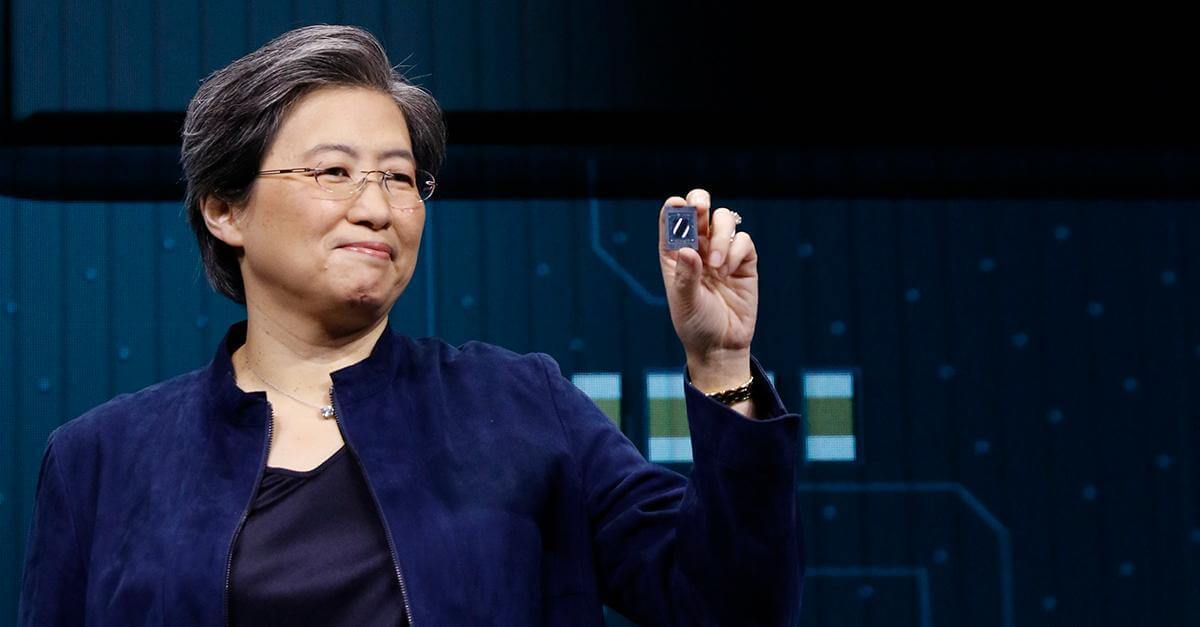 The 4th Gen AMD EPYC CPUs from AMD have been made generally available. According to AMD, these latest processors offer truly enhanced server performance for demanding applications in cloud, corporate, and high performance computing.

“Choosing the right data center processor is more important than ever, and 4th Gen EPYC processors deliver leadership in every dimension,” said Dr. Lisa Su, Chair and CEO at AMD. “The data center represents the largest growth opportunity and most strategic priority for AMD, and we are committed to making AMD the partner of choice by offering the industry’s broadest portfolio of high-performance and adaptive computing engines. We have built the best data center CPU roadmap in the industry, and with 4th Gen AMD EPYC we deliver another major step forward in performance and efficiency to make the best server processor roadmap even better. With a significantly expanded set of solutions on-track to launch from our ecosystem of partners, customers selecting 4th Gen EPYC to power their data centers can improve performance, consolidate their infrastructure, and lower energy costs.” 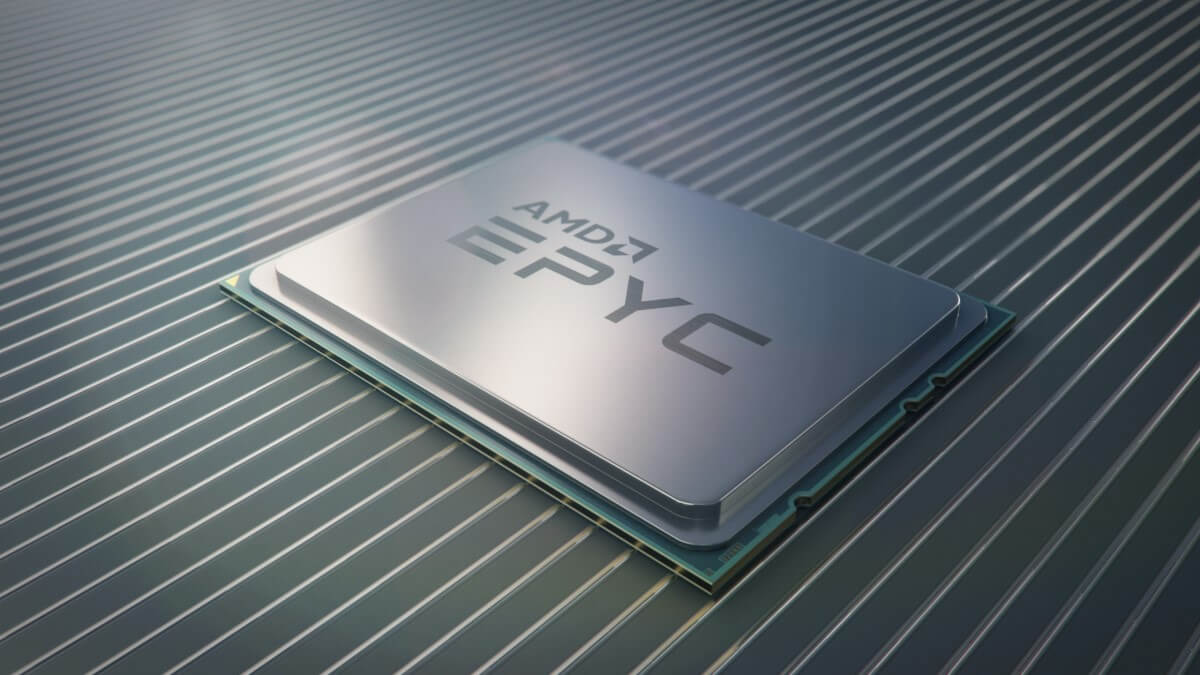 According to AMD, with their 4th Gen AMD EPYC processors, businesses can:

At the ‘together we advance_data centers’ event, AMD executives received support from a number of cloud, software, and OEM partners, including Dell Technologies, HPE, Lenovo, Supermicro, Microsoft Azure, Google Cloud, Oracle Cloud Infrastructure (OCI), and VMware. These companies made clear that they supported AMD EPYC CPUs starting with the fourth generation:

How OneNeck Supports Desktop as a Service (DaaS) as a Citrix...