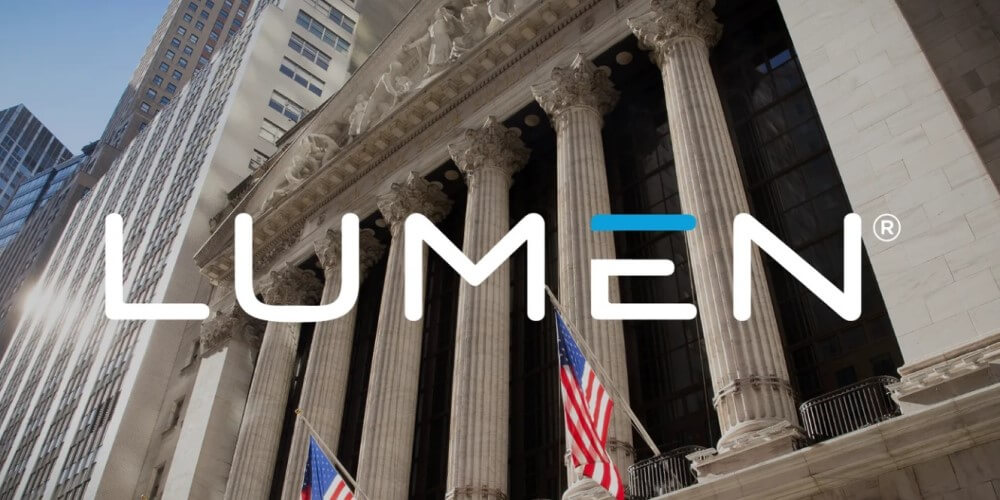 Telecommunications, gaming, software & technology, hosting, and government were the targets of 97 percent of the 500 greatest attacks in Q1 2022, according to a cybersecurity report released by Lumen Technologies. The study is about the DDoS attacks scrubbed by Lumen in Q1 2022.

Lumen shielded one company from more than 1,300 DDoS attempts throughout the quarter, accounting for more than 20 percent of all DDoS attacks mitigated. The same organization was responsible for the 775 Gbps bandwidth attack that Lumen’s scrubbing centers had ever encountered.

“Our first-quarter data shows just how important it is for businesses to maintain solid cyber defense strategies,” said Beth Kohler, senior director of Security Product Management for Lumen. “Anyone can be the target of a large attack at any time. Even a few minutes of downtime can cause serious damage to a company’s operations, revenue and reputation. Because the highly targeted customer uses Lumen’s Always-On DDoS Mitigation Service with Rapid Threat Defense, many attacks are blocked before they can do any damage. We can only imagine the harm these criminals could have caused to our customer (and their customers) had these attacks succeeded.”

Other findings of Lumen’s cybersecurity study among its clients include:

Cloud OnAir: How to get the most out of G Suite:...