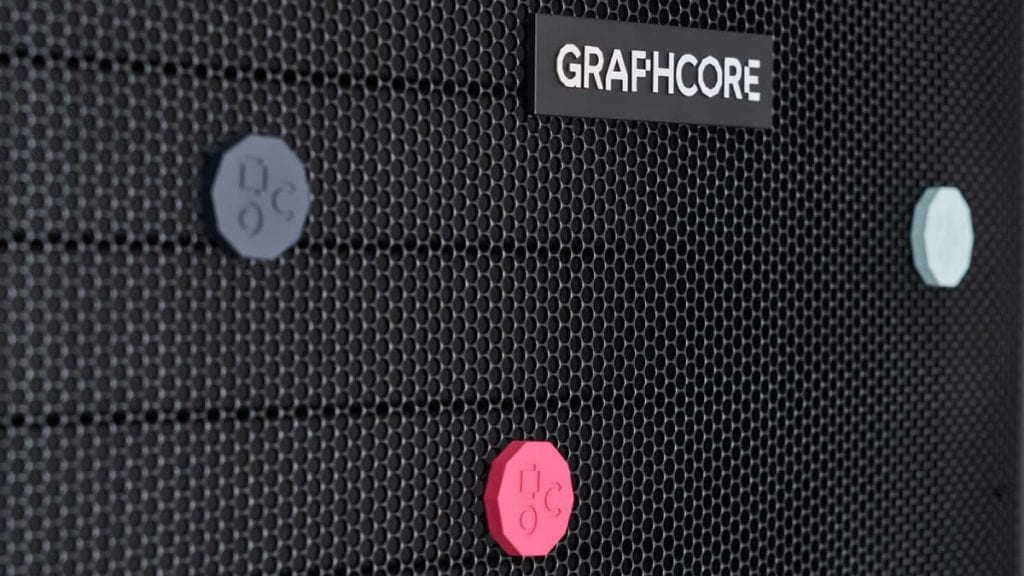 Graphcore, maker of an Intelligence Processing Unit which is a new type of microprocessor specifically designed to support artificial intelligence workloads, has raised $222 million in a Series E funding round. Since its founding in 2016, Graphcore has raised over $710 million in funding. The company would be valued at $2.77 billion now.

The new investment will be used to support the Graphcore’s continued global expansion and to further accelerate future IPU silicon, systems and software development.

The new investors would bring to the table deep experience in disruptive technology and support for scale-up businesses. They underscore the size of the market opportunity that Graphcore is addressing in data center AI compute, as well as the maturity of the company’s product offerings.

Graphcore’s Mk2 IPU products were unveiled in 2020 and are now shipping in production volume to customers.

The IPU-M2000 is a 1U data center blade, built around four Graphcore Colossus GC200 IPU processors, capable of one PetaFlop of AI compute. For many AI training and inference tasks, IPU systems would significantly outperform the latest GPU-based systems.

Graphcore’s IPU-POD64 for large scale deployments offers the ability to run very large models across up to 64 IPU processors in parallel, or to share the compute resource across multiple users and tasks. For Exascale compute, up to 64,000 IPUs can be connected in IPU-POD configurations.

Ontario Teachers’ Pension Plan Board led the round with participation from funds managed by Fidelity International and Schroders, along with existing Graphcore investors including Baillie Gifford and Draper Esprit. This investment brings the total funds raised by Graphcore to more than $710 million, with the company expecting to have over $440 million of cash on hand post-closing to support future growth.

“Having the backing of such respected institutional investors says something very powerful about how the markets now view Graphcore,” said Nigel Toon, CEO and co-founder of Graphcore. “The confidence that they have in us comes from the competence we have demonstrated building our products and our business. We have created a technology that dramatically outperforms legacy processors such as GPUs, a powerful set of software tools that are tailored to the needs of AI developers, and a global sales operation that is bringing our products to market.”

“The market for purpose-built AI processors is expected to be significant in the coming years because of computing megatrends like cloud technology and 5G and increased AI adoption, and we believe Graphcore is poised to be a leader in this space,” said Olivia Steedman, Senior Managing Director, Teachers’ Innovation Platform (TIP) at Ontario Teachers’. “TIP focuses on investing in tech-enabled businesses like Graphcore that are at the forefront of innovation in their sector. We are excited to partner with Nigel and the strong management team to support the company’s continued growth and product development.”

$2.4 Billion Data Center Campus to be Developed in Texas

Advanced Techniques for Securing Your Web Applications with AWS WAF and...

Google Cloud DevOps: Speed With Reliability and Security (Cloud Next '19)