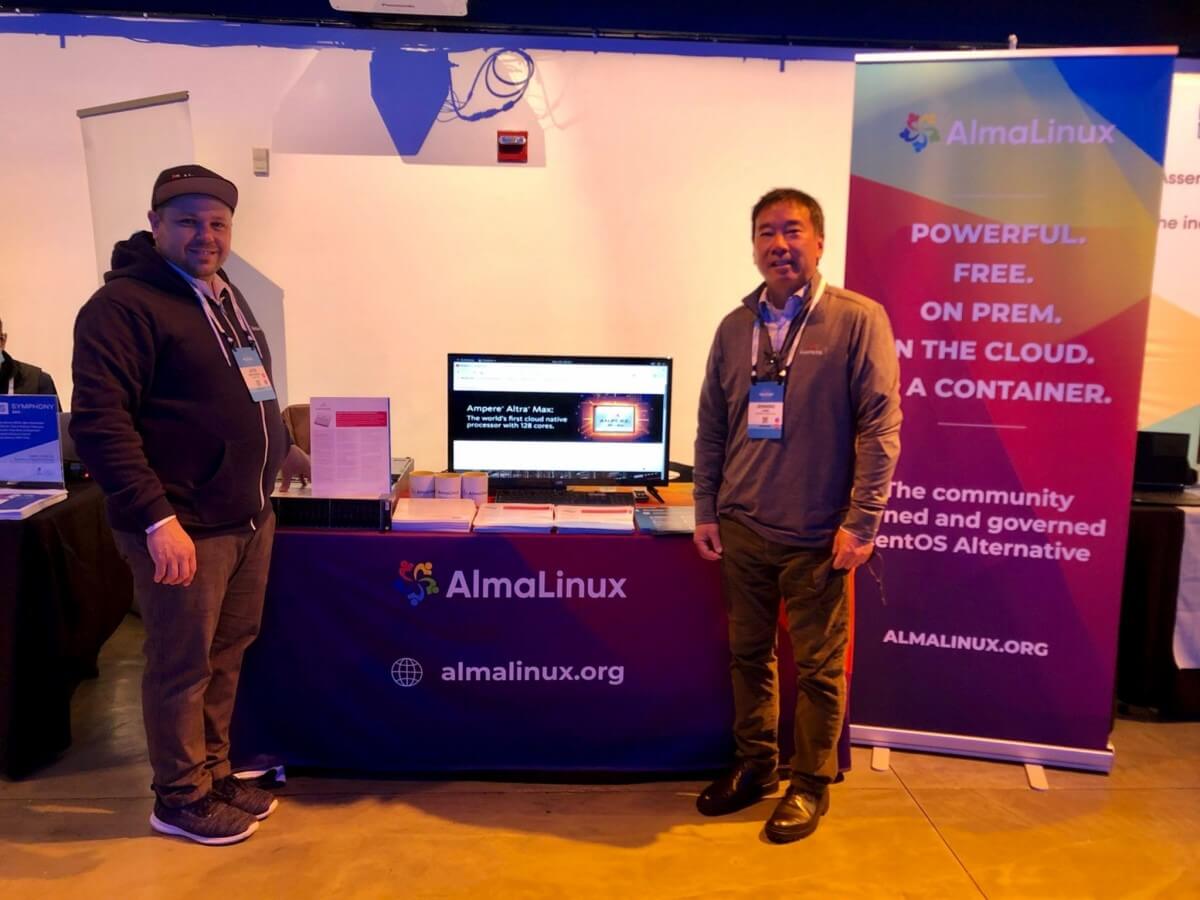 AlmaLinux 8 now supports s390x, according to the nonprofit organization that oversees the community-owned and -governed open source CentOS replacement. AlmaLinux OS is 1:1 binary compatible with RHEL and pre-Stream CentOS. Since CentOS 8 did not support s390x, AlmaLinux 8 for s390x is quite unique.

Using Fedora binaries to kickstart the build, AlmaLinux had to build the whole distribution from the ground up using the basic toolchain.

“The most important part of making AlmaLinux 8 available for s390x is that mainframe operators now have a platform to build packages for s390x, which was a real gap and something not available before,” said Andrew Lukoshko, Architect for AlmaLinux OS. “This enables community initiatives like EPEL to continue growing their user base and community. Mainframe enthusiasts now have a CentOS alternative, too. We see real enthusiasm in the community for an s390x distribution, and since CentOS never built 8 for s390x, we’re excited to provide this totally new distribution. We’ve already proven we can rebuild RHEL’s sources really well, this was taking it up a notch and creating an actual distribution from scratch. There’s real demand and real enthusiasm from the community. We’ve even provided containers for AlmaLinux 8 for s390x.”

Sine Nomine Associates (SNA) joined as a foundation member, making the work done by the AlmaLinux OS Foundation feasible. SNA previously developed the leading CentOS-based mainframe Linux distribution known as ClefOS and made the decision to join AlmaLinux after CentOS reached End Of Life (EOL) in December 2021. According to Neale Ferguson, Chief Scientist at SNA, AlmaLinux was “most in line with the open source ideology.”

“Linux is a foundational technology for mainframes, making the reliability, scalability and security of mainframe architecture more broadly accessible. Helping to create strong alternatives for CentOS and other Linux users on mainframes moving forward,” said Kurt Acker, Principal IT Architect, Sine Nomine Associates (SNA) and Direct Systems Support (DSS). “We have been working with AlmaLinux since Red Hat announced the end of support for CentOS 8. SNA has helped bring open source software like Openshift, Mono .NET, High-Availability Option (HAO) for Red Hat Enterprise Linux on IBM z Systems, Postgresql and OpenAFS to the platform. We also get involved with projects like automating MongoDB deployments using Ansible to Linux on IBM z Systems. That effort, along with all the code is outlined in chapter 5 of this IBM Redbook; Leveraging LinuxONE to Maximize Your Data Serving Capabilities. With the depreciation of CentOS, we wanted to continue supporting a community edition. AlmaLinux is the perfect fit as their goals fit into our community driven mindset.”

With a large user base and millions of downloads from a network of more than 200 mirrors around the world, AlmaLinux powers projects for US government agencies, the defense industry, the CERN particle accelerator, and business applications across a wide range of major corporations, including open source powerhouse GitLab and the web hosting sector.

AlmaLinux is available on all major public cloud infrastructures, including AWS, Azure, Google Cloud, Oracle OCI, and others, and has millions of docker pulls. AMD, Arm, CloudLinux, and Codenotary are among the members of the AlmaLinux OS Foundation, which supports the quick development of AlmaLinux. Some of the most important open source ecosystem projects of today, like VMWare, GitLab, Tenable, and others, have embraced and support AlmaLinux.