When compared to provisioning database capacity for peak traffic, Amazon Aurora Serverless v2 would grow capacity in fine-grained increments based on an application’s needs, saving clients significantly on costs.

When it comes to database capacity, customers are frequently faced with a choice: supply too much and overspend, or underestimate capacity demands and risk application downtime, stated AWS. Amazon Aurora Serverless has been utilized by tens of thousands of clients since its introduction in 2018 as a database for applications with occasional, intermittent, or unexpected traffic, such as test and development workloads.

To serve even the most demanding applications, Amazon Aurora Serverless v2 would rapidly grow database workloads to hundreds of thousands of transactions in a fraction of a second. Instead of doubling capacity every time a workload has to expand, Amazon Aurora Serverless v2 continually analyzes database activity and fine-tunes capacity to give precisely the necessary number of database resources an application requires.

“Amazon Aurora is the first relational database built from the ground up for the cloud. Today, more than a hundred thousand customers choose to run their database workloads on Amazon Aurora because it delivers the performance and availability of the highest-grade commercial databases at one-tenth the cost,” said Swami Sivasubramanian, Vice President of Databases, Analytics, and Machine Learning at AWS. “With the next generation of Amazon Aurora Serverless, it is now even easier for customers to leave the constraints of old-guard databases behind and enjoy the immense cost savings of scalable, on-demand capacity with all of the advanced capabilities in Amazon Aurora.” 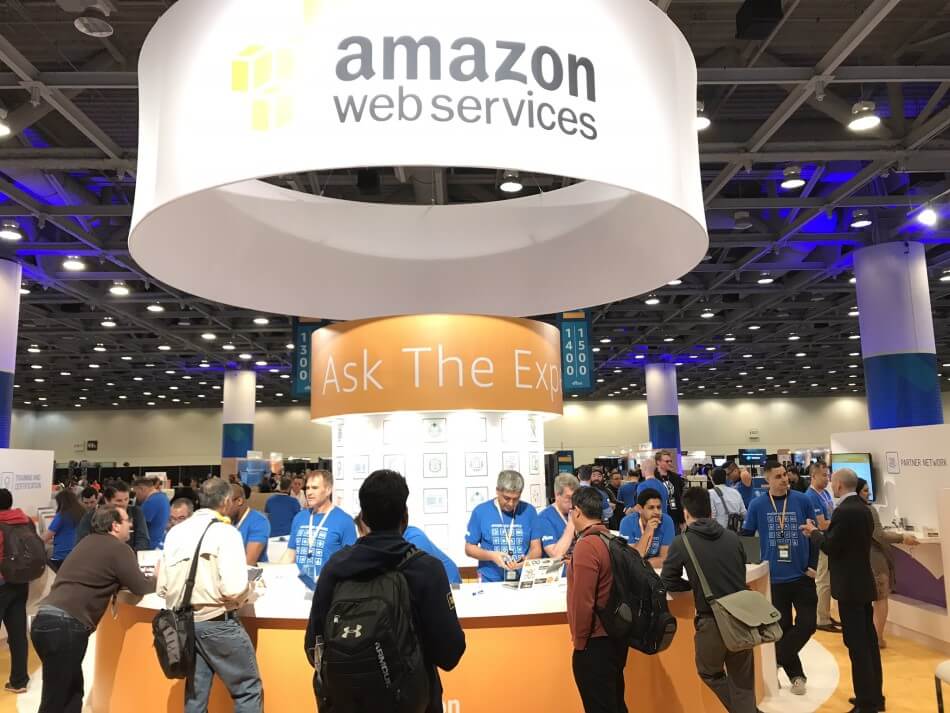