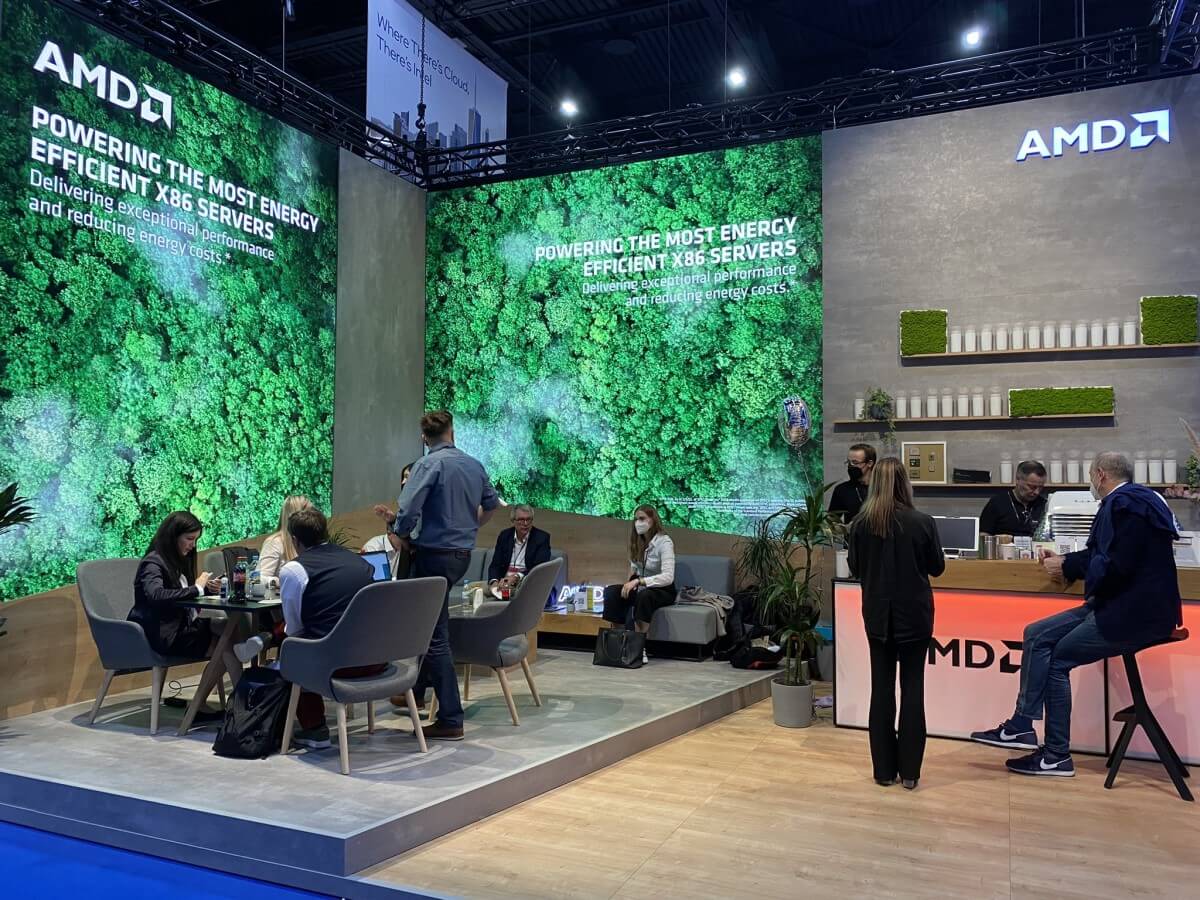 With the launch of the Ryzen Embedded V3000 Series processors from AMD, their V-Series portfolio now includes the high-performance ‘Zen 3’ core. It would provide reliable, scalable processing performance for a variety of server storage and networking system applications.

The new AMD Ryzen Embedded V3000 Series processors provide the performance and low-power options necessary for some of the most demanding 24×7 operating environments and workloads. They do this by having higher CPU performance, DRAM memory transfer rate, CPU core count, and I/O connectivity when compared to the AMD Ryzen Embedded V1000 series.

AMD Ryzen Embedded V3000 processors, which are now shipping to top embedded ODMs and OEMs, would meet the rising demands of enterprise and cloud storage as well as data center network routing, switching, and firewall security capabilities. Advanced server systems at the edge to virtual hyper-converged infrastructure may both be powered by AMD Ryzen Embedded V3000 CPUs.