These three new AMD processors, the AMD EPYC 7F32 (8 cores), EPYC 7F52 (16 cores) and EPYC 7F72 (24 cores), would expand the 2nd Gen AMD EPYC performance. The processors would support workloads that can leverage up to 500 MHz of additional base frequency, and large amounts of cache, making AMD EPYC one of the world’s highest per core performance x86 server CPUs.

“AMD EPYC continues to redefine the modern data center, and with the addition of three powerful new processors we are enabling our customers to unlock even better outcomes at the heart of the enterprise market,” said Dan McNamara, senior vice president and general manager, server business unit, AMD. “With our trusted partners, together we are pushing the limits of per core performance and value in hyperconverged infrastructure, commercial HPC and relational database workloads.”

Dell Technologies – will support all three processors across its entire lineup of AMD EPYC based Dell EMC PowerEdge servers, including the R6525 which holds a world record 2P Four-Node Benchmark Result on VMmark 3 with VMware vSAN.

“We are pleased to expand support of the 2nd Gen AMD EPYC processors across our portfolios,” said Peter Ungaro, senior vice president and general manager, HPC and Mission Critical Solutions (MCS), at HPE. “These include new additions with the HPE Apollo 2000 Gen10 Plus system, HPE ProLiant DL385 Gen10 Plus server and HPE ProLiant DX servers to meet high-frequency and performance needs for our customers in high-performance computing and database environments.”

Lenovo – will support the new AMD EPYC 7Fx2 processors on its ThinkSystem SR635 and SR655 platforms. These ThinkSystem platforms are used for a variety of enterprise workloads including data analytics, software defined storage and infrastructure for remote workers. Lenovo’s storage and PCIe capabilities coupled with AMD EPYC core count and I/O density would help provide customers with choice as their business needs evolve. These new higher frequency 2nd Gen AMD EPYC processors, with an increased core clock speed up to 15%, in the single socket ThinkSystem platform, would provide their customers with greater options for workloads where per core performance is critical. Lenovo’s one socket optimized platforms with these new processors would allow customers to deploy these platforms where traditionally two socket systems were used, providing power and SW licensing costs savings. 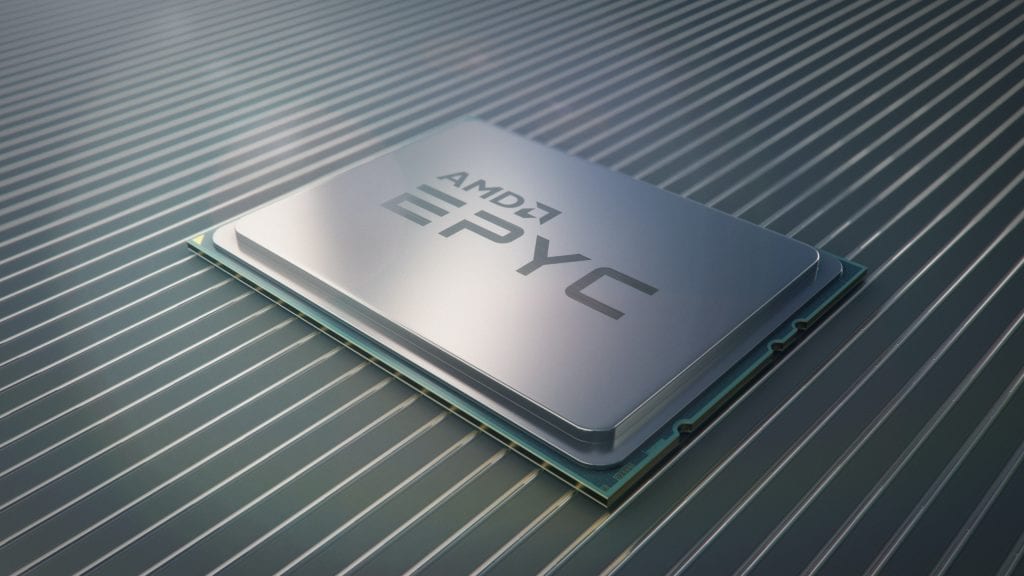 How to forward client e-mails to the WHMCS support desk

What are Cross Connects?