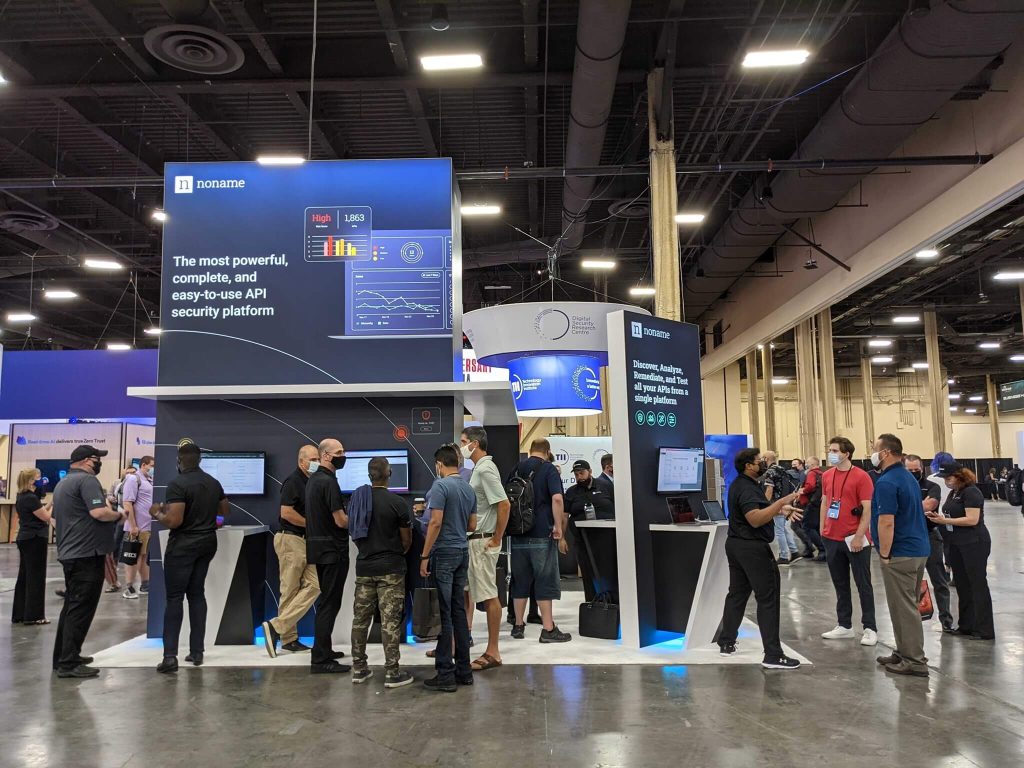 Noname Security, a global API security firm, has raised $135 million in Series C investment at a $1 billion value. Noname Security’s go-to-market and R&D teams will be able to expand globally thanks to this additional financing.

Only one year after emerging from stealth, Noname Security has earned $220 million in total funding, making it one of the fastest-growing cybersecurity businesses ever and the first API security company to attain unicorn status.

Georgian and Lightspeed led the funding round, with previous investors such as Insight Partners, Cyberstarts, Next47, Forgepoint, and The Syndicate Group (TSG) also participating.

“Enterprises across all industries are experiencing widespread digitization, accelerating the adoption of thousands of new APIs and the critical need to secure them for businesses on a global scale,” said Oz Golan, co-founder and CEO of Noname Security. “With the backing of Georgian, along with our existing investors, we will continue to expand our industry leading technology to help our customers mitigate the risk of deploying APIs.”

The rapid growth of Noname Security may be ascribed to the company’s proactive approach to API security throughout the software development lifecycle. Noname Security examines configuration, traffic, and code to discover the broadest collection of API vulnerabilities — including misconfigurations and design flaws – unlike most solutions on the market today, which would depend primarily on traffic analysis to spot active attacks.

To date, Noname Security claims it has discovered and remediated misconfigured APIs that would have led to the data leakage of billions of sensitive records, and the platform now actively blocks over 1,000 attacks per day across its clients.

“We’re incredibly excited to partner with the world-class team at Noname Security as its differentiated technology and proactive approach to API Security is solving an unmet need in the market and a growing business challenge,” said Michael Robinson, Lead Investor at Georgian. “This investment is a testament to the extraordinary opportunity we see for Noname Security to shape the future of API Security, a critical component of digital transformation. We are proud to support Noname’s next phase of growth and collaborate with their data science team to further accelerate Noname’s technical differentiation.”

In the twelve months since launch, Noname Security has achieved the following milestones:

“As an early investor in Noname Security, we knew that founders Oz Golan and Shay Levi were solving a significant problem that is now growing exponentially,” said Guru Chahal, Partner at Lightspeed. “As API complexity grows, the Noname API Security platform is enabling organizations to detect and secure APIs in a way they couldn’t a year ago, and we’re excited to continue supporting Noname’s journey.” 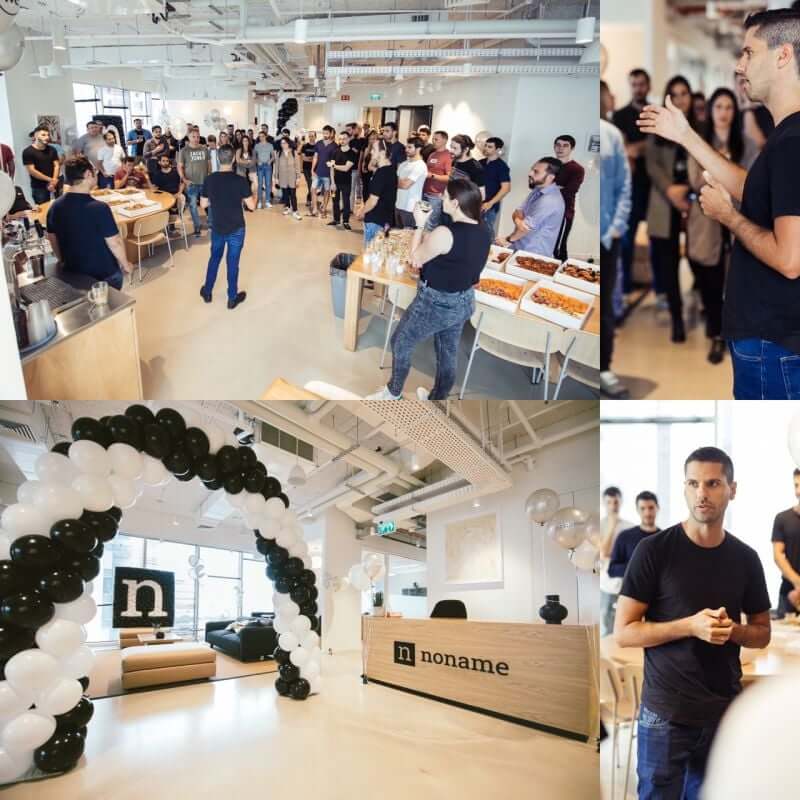 Enterprise Data Lakes Built on AWS Can Now Use Imperva

How to synchronize FTP passwords in WHM

How to install SSL certificates in Plesk

What is CloudNX? | Fasthosts