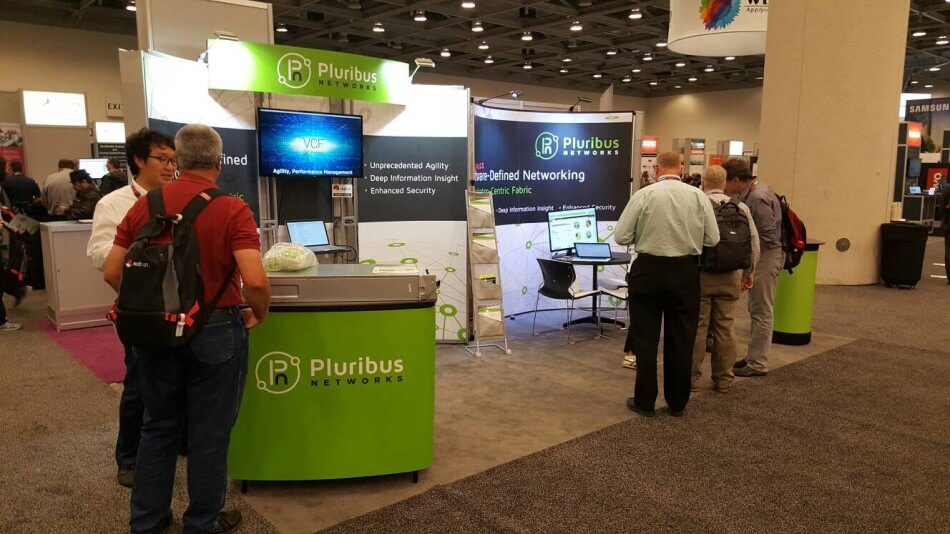 Arista’s Converged Cloud Fabric is an automated fabric based on cloud networking design principles. It automates networking for multiple private cloud platforms, allowing the network to operate at the same speed as containers and virtual machines.

By acquiring Pluribus Networks, Arista aims to take its Converged Cloud Fabric to the next phase. Financial terms of the Pluribus acquisition by Arista were not disclosed.

Pluribus Networks’ Unified Cloud Fabric is designed to provide a cloud network fabric with rich services, automated operations, inherent security and visibility, and no single point of failure across distributed clouds and data center sites. Hundreds of clients, including more than 100 tier one mobile network operators, have been using Pluribus in mission-critical networks all around the world.

Under the Hood of the Cisco Catalyst 9000X