The Arista 7060X4 Series uses industry standard optics for 400G and offers the choice of two optical module form factors – OSFP and QSFP-DD. Both form factors offer a wide choice of 400G optics and cables, including optics that provide backward compatibility for 100G ports. This would give customers flexibility in building high density leaf spine networks to support the most demanding emerging applications, including 100G connectivity to servers and 400G connectivity in the leaf-spine fabric.

Enhancements in Arista EOS traffic management and load balancing would take advantage of on-chip improvements in buffering and routing resources. Key features of the new 400 Gigabit Ethernet products include:

Moving network tiers to 400G with high density 100G compute would maximize the performance of next-generation applications such as artificial intelligence (AI), machine learning, and serverless compute through greater network speeds and by eliminating oversubscription between leaf and spine tiers. 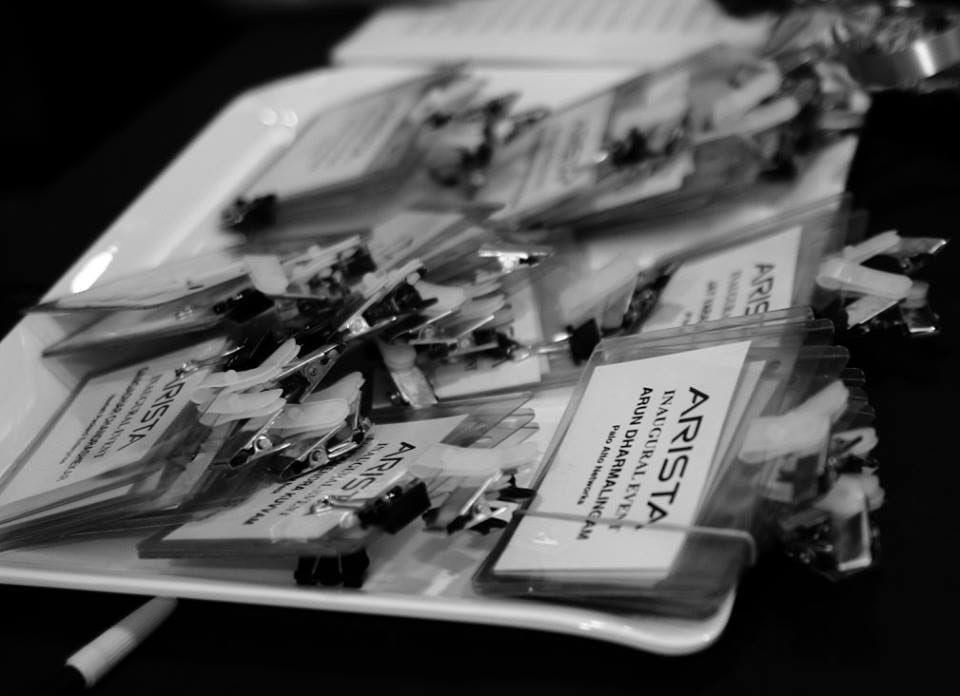 How can I deploy a resource with a managed identity? |...