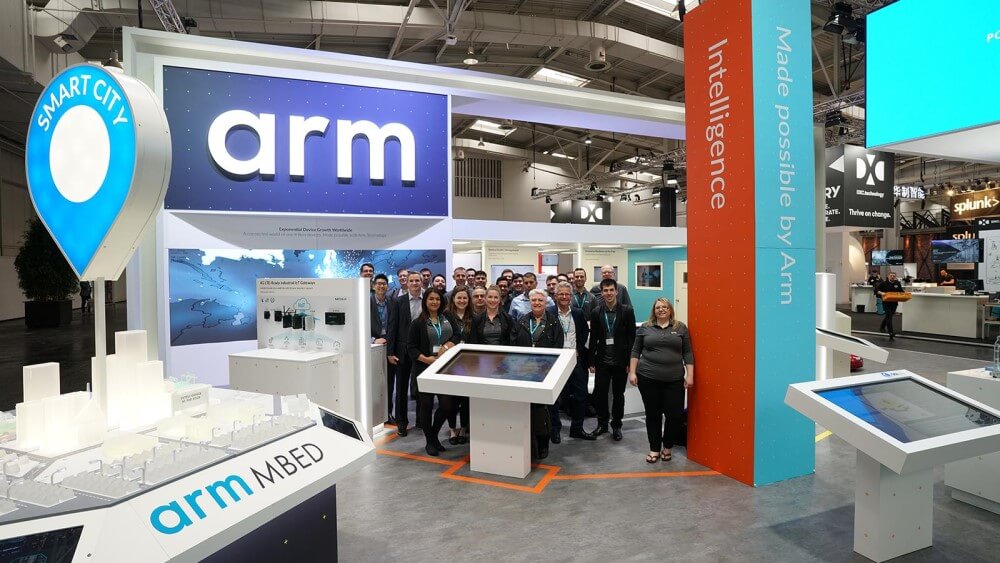 Cloud service providers are progressively trying to redefine performance and potential in cloud computing on Arm as a result of the cloud’s ongoing transformation. The most recent illustration of this is Google Cloud, which has adopted the Arm Neoverse platform through the recently launched Tau T2A VMs.

Google Cloud has also joined the Works on Arm program, guaranteeing that developers can create, test, and optimize apps on the Arm architecture without charge for a trial period.

Neoverse was founded on the principle that all cloud computing should be effective, efficient, and sustainable. According to Google Cloud, modern CPU designs like Arm are essential for accelerating cloud adoption and lowering carbon emissions, enabling enterprises to meet challenging sustainability objectives.

With products for smartphones, wearables, laptops, IoT devices, 5G equipment, and now cloud servers, Arm has led the way in high-performance, energy-efficient computing. The long-standing partnership between Arm and Google Cloud now includes building a cleaner cloud with Tau T2A VMs, enabling ultra-low power machine learning (ML) at the edge with tinyML, and improving user experiences on Android. All of this is done while working to raise the bar for security from the edge to the cloud.

How to process late data on Apache Beam