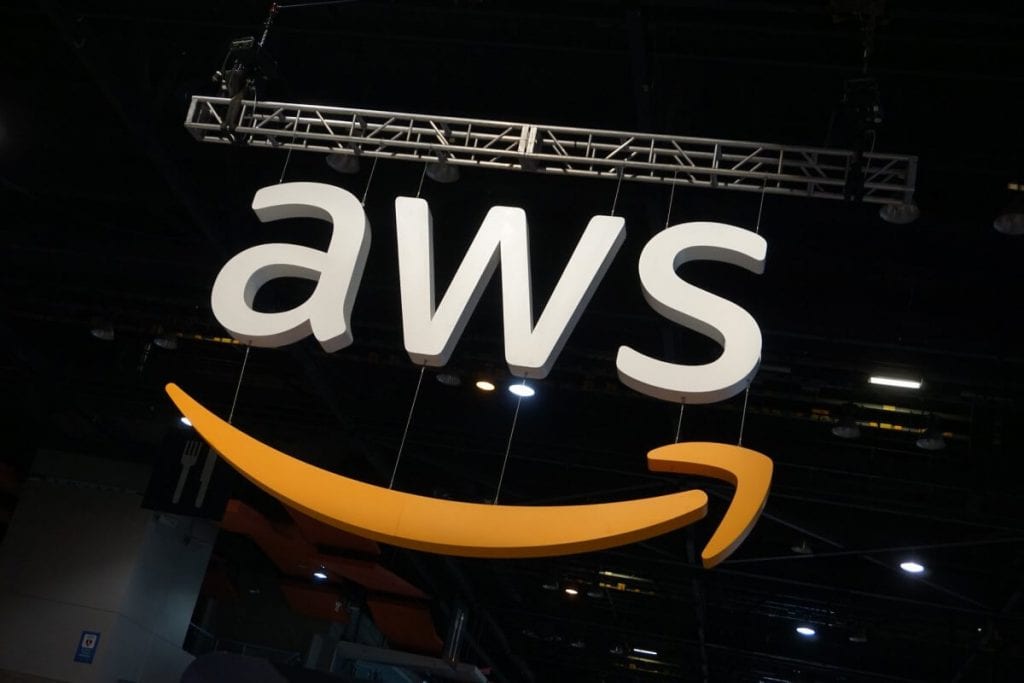 AWS has released its Elastic Compute Cloud (Amazon EC2) P4d cloud instances, the next generation of GPU-powered instances. These would deliver “3x faster performance, up to 60% lower cost, and 2.5x more GPU memory” when compared to previous generation P3 instances. It would fit requirements for machine learning training and high-performance computing (HPC) workloads.

With EC2 UltraClusters, users can scale P4d cloud instances to over 4,000 A100 GPUs by making use of AWS-designed non-blocking petabit-scale networking infrastructure integrated with Amazon FSx for Lustre high performance storage. It would offer on-demand access to supercomputing-class performance to accelerate machine learning training and HPC.

“The pace at which our customers have used AWS services to build, train, and deploy machine learning applications has been extraordinary. At the same time, we have heard from those customers that they want an even lower cost way to train their massive machine learning models,” said Dave Brown, Vice President, EC2, AWS. “Now, with EC2 UltraClusters of P4d cloud instances powered by NVIDIA’s latest A100 GPUs and petabit-scale networking, we’re making supercomputing-class performance available to virtually everyone, while reducing the time to train machine learning models by 3x, and lowering the cost to train by up to 60% compared to previous generation cloud instances.”

P4d cloud instances support all major machine learning frameworks, including TensorFlow, PyTorch, and Apache MXNet, giving customers the flexibility to choose the framework that works best for their applications. P4d instances are available in US East (N. Virginia) and US West (Oregon), with availability planned for additional regions soon.

Private cloud infrastructure journey to deliver on the business value of...

Ask the Expert: OpenStack and its Advantages