Listen to this news article

Verizon has recently provided the leverage to developers and businesses to create and deploy applications at the edge of the company’s wireless network in three new locations including Chicago, Phoenix, and Houston.

Verizon 5G Edge is a real-time cloud computing platform, with AWS Wavelength bringing AWS compute and storage devices to the edge of Verizon’s wireless network. The combination of both products would reduce the latency and network hubs needed to connect from an application hosted on AWS to the end user’s device. In 13 out of the top 20 metropolitan areas in the US, the companies now offer 5G mobile edge computing (MEC) via Wavelength Zones for numerous applications like video, game streaming, machine learning, and Internet of Things (IoT)

A lot of innovators would already be in the process of testing their solutions at the edge of Verizon’s 5G network with AWS Wavelength – including Aetho, the producers of Beame.me. Aetho is working with Morehouse College to create a 3D, highly interactive online version of the campus. This will allow the students to get a tour of the student campus with an experience that feels like it is in-person even without actually going to the school. Beame offers augmented reality (AR) and extended reality (XR) collaboration and communication to provide relevant engagements via photorealistic 3D avatars.

With the utilization of 5G Edge along with AWS Wavelength, Beame is allowing Morehouse College to provide students and prospects a high fidelity co-presence experience. It would come with super-low latency. Students and prospects using Beame’s application on their AR headset or smartphone can be moved to an XR experience and interact with Morehouse ambassadors and admission staff in nearly real-time.

Future of 5G And MEC

In order to easily integrate a complete 5G Edge footprint into mobile applications, Verizon now provides developers the 5G Edge Discovery Service that smoothly identifies the optimal MEC location for a Verizon mobile client. The Edge Discovery service is now available on the 5G Edge developer portal alongside a broader suite of APIs. The 5G service by Verizon covers more than two-third portion of the population in the US.

The 5G Nationwide is available in around 2700 cities all over the US. The 5G Ultra Wideband offers broadband connection in different parts of more than 70 U.S. cities, 60 arenas, and stadiums, around a dozen airports, and a lot more to mention. Talking about the exact locations, Verizon 5G Edge with AWS Wavelength is available in 13 places including Chicago, Las Vegas, Washington DC, San Francisco Bay Area, Houston, Miami, Dallas, Boston, Chicago, Seattle, New York City, Phoenix, and Las Vegas. Verizon and AWS are also in talks to expand Verizon 5G Edge with additional MEC locations this year.

“AWS Wavelength brings AWS services to the edge of 5G networks in any region so that customers like Morehouse and Aetho can build ultra-low-latency applications and transform consumers’ experiences,” said George Elissaios, general manager of AWS Wavelength and Director of Product Management, AWS. “AWS is excited to continue our collaboration with Verizon so that even more developers across the U.S. can bring powerful cloud-based applications to the edge with extreme low latency and high performance.” 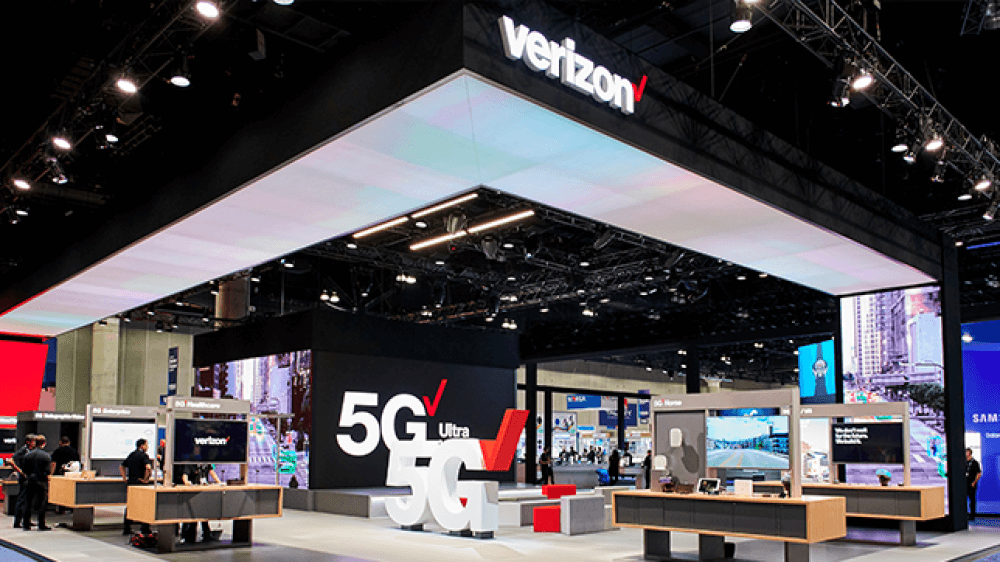