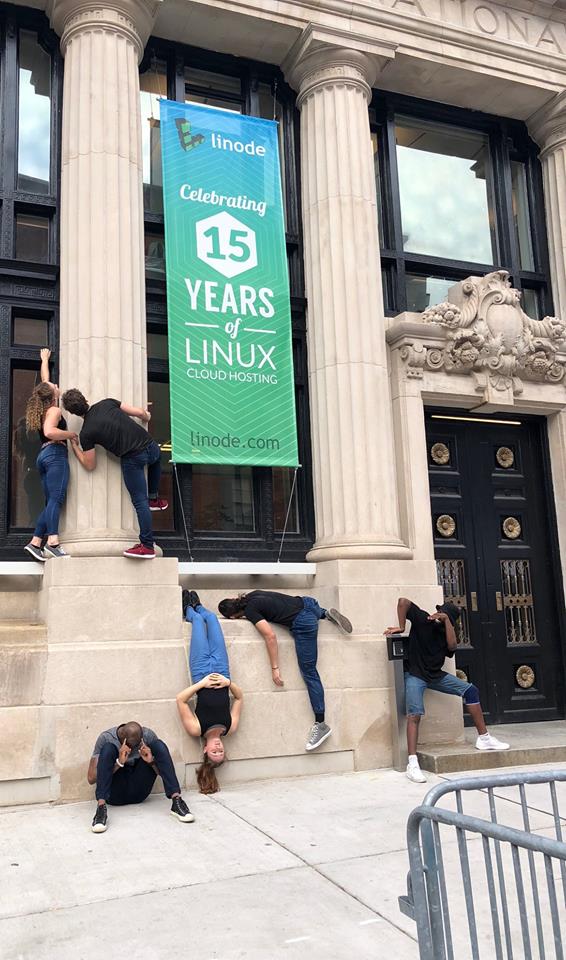 VPN services provider BitLaunch has announced full anonymity for VPS hosting accounts at popular cloud providers including DigitalOcean, Vultr and Linode by accepting Bitcoin and ten other crypto-currencies as payment.

By accepting crypto-currency as payment, BitLaunch allows people to use cloud computing giants such as DigitalOcean through a BitLaunch account, eliminating the need for people to create accounts at Digital Ocean, Vultr or Linode directly.

This would carry the benefit of full anonymity as well as the ability to host with these large providers, which currently wouldn’t be possible in a number of large countries. People in India or Indonesia, for example, can now run their businesses on DigitalOcean’s cloud environment despite being in a country DigitalOcean doesn’t support.

BitLaunch claims that VPNs (Virtual Private Networks) are a necessary tool on today’s Internet, since they encrypt a connection so that sensitive data is safe from eavesdroppers. They would also be useful as a tool, for example, for affiliate marketers and in digital/performance marketing. An anonymous VPN can allow them to appear from any geographic location they choose. This means they can change their geographic area in order to see ads and landing pages from different countries.

“We’re excited to be in the position to help so many affiliate marketers gain access to popular cloud computing services, which are directly unavailable to countless people,” said Jack Phillips, COO of BitLaunch. “We’re also proud to support decentralized payments, removing the potential for transaction failure and service outage.”

AWS re:Invent 2016: Enabling DevOps for an Enterprise with AWS Service...