Midwest telecommunications company, Bluebird Network, has completed its fiber expansion and investment in Springfield, MO. This expansion interconnects major business areas in Springfield to the Bluebird Underground Data Center – also located in Springfield, and to its 9,300-plus-mile fiber network throughout the Midwest.

This fiber expansion would give Springfield businesses expanded options for their Internet and networking needs with new “competitive” solutions. This 61-mile fiber expansion continues the momentum that began in late 2014 when Bluebird purchased Springfield’s only colocation data center from City Utilities.

This fiber expansion supplements Bluebird’s recent Midwest fiber acquisitions in Illinois. Bluebird Underground customers would also benefit from this announcement with the ability to leverage fiber connections to hosted cloud service providers such as AWS, Google, Microsoft, Oracle and IBM.

That momentum will be further reinforced with a currently planned fiber buildout in Strafford, MO, followed by upcoming projects occurring throughout the Midwest over the next few years. These expansions also supplement Bluebird’s recent Midwest fiber acquisitions in Illinois. Bluebird Underground customers also benefit from this announcement with the ability to leverage fiber connections to hosted cloud service providers such as AWS, Google, Microsoft, Oracle and IBM.

“Bluebird Network is proud to provide cutting-edge Ethernet and Internet connectivity to businesses in Springfield that span the healthcare industry, governmental agencies, financial institutions, wireless providers and other businesses within the community,” said Michael Morey, President and CEO of Bluebird Network. “Our agility and reach have enabled us to rapidly respond and deploy new fiber services and products as we continue our expansion in Missouri, Illinois, Iowa, Kansas and surrounding states. The fiber build in Springfield is here, it is complete, and Bluebird is ready to deploy services!”

Bluebird is dedicated to increasing its fiber routes and expanding its reach into new and underserved areas. The company’s advanced network capabilities provide speeds up to 100 gigabytes through a variety of different carrier services, including Dedicated Internet Access, Virtual LAN and Wide Area Networking capabilities.

Since 1999, Bluebird Network, headquartered in Columbia, Missouri, has provided Internet and fiber transport services to carriers and enterprises in Missouri, Illinois, Kansas, Iowa and the surrounding states. In 2014, an underground data center was acquired, adding the Bluebird Underground Data Center facility to the Bluebird suite of services. 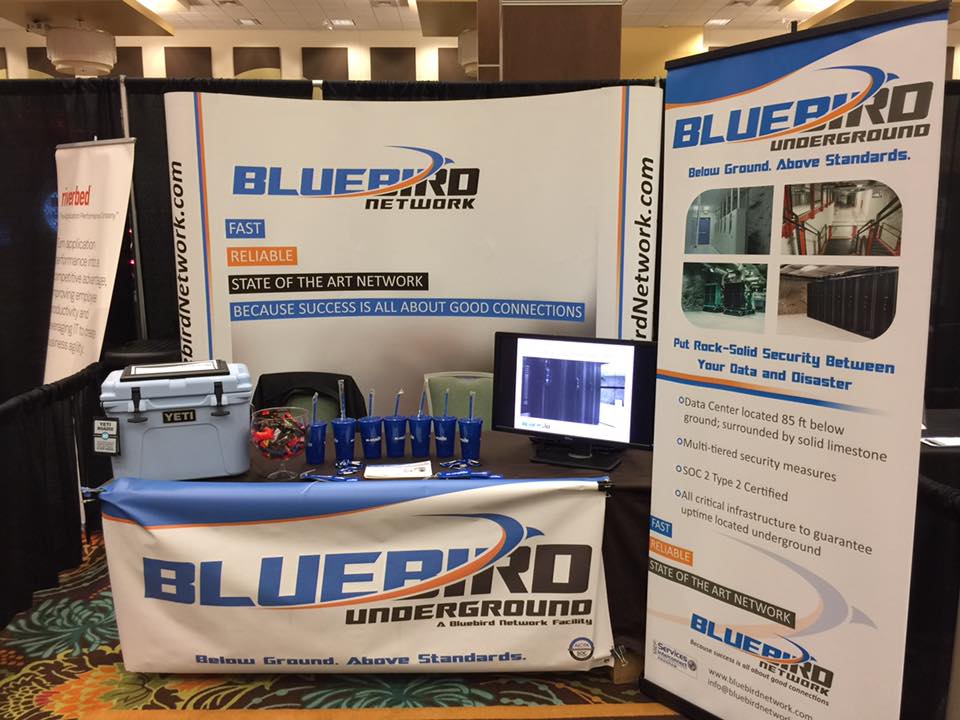 Learning about the skeleton directory WHM