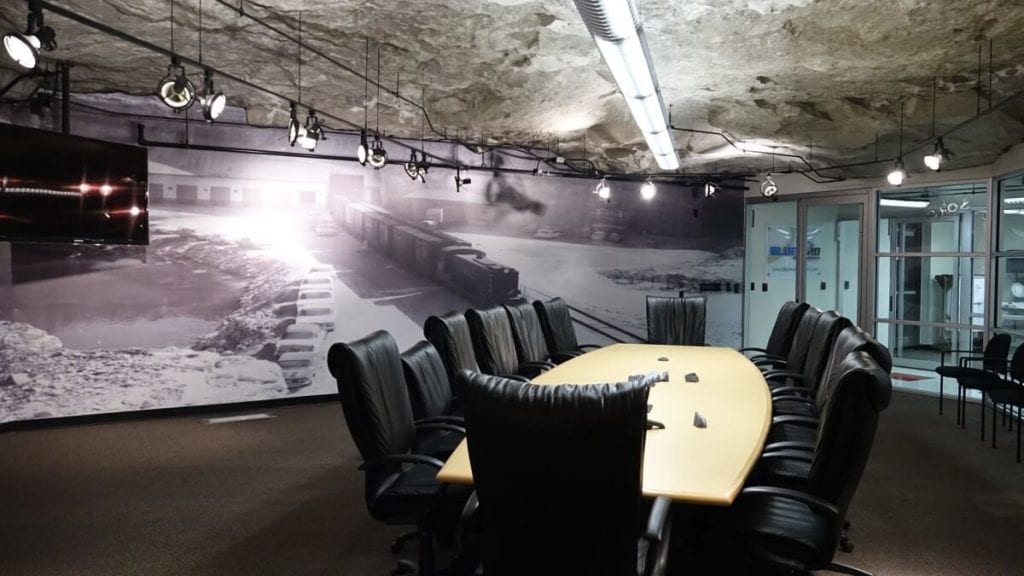 Network infrastructure provider and underground data center owner, Bluebird Network, has announced the creation of the Springfield Internet Exchange (SpringIX) located in Springfield, Missouri. Hosted in the Bluebird Underground Data Center, this Internet exchange would allow current and future Bluebird customers to cross connect to one another, share traffic and better support the demands of a digital world.

Internet exchanges like the newly created SpringIX allow networks to interconnect directly rather than through one or more third party networks. Cost savings are realized due to the fact that all traffic passing through SpringIX is not subject to additional expenses. Traffic to an Internet Service Provider’s upstream provider would incur a charge. So, direct network interconnection can save businesses money. It also supports route optimization for greater traffic efficiency while virtually extending the business network beyond its current footprint.

“After finishing our 61-mile expansion in Springfield earlier this year, we have a strong presence in the Ozarks and are dedicated to serving as a partner to organizations in the region,” said Michael Morey, President and CEO of Bluebird. “There are numerous companies in the region that will really benefit from a service like this, and we are proud to support them by hosting this Internet exchange.”

To open SpringIX, Bluebird Network has partnered with the Kansas City Internet Exchange.

“There are many advantages to being part of an Internet exchange,” said Aaron Wendel, Executive Director of the Kansas City Internet Exchange (KCiX). “Peers share traffic, reducing latency and reducing their usage of bandwidth by offloading traffic locally. It’s really a great way to make Internet services stronger in a given metro area.”

“Members of this Internet exchange will have free access to content from other members of the SpringIX as well as the KCiX customers in Kansas City,” added Mr. Wendel. “It’s quite an opportunity to connect to and share those kinds of eyeballs with your network.”

Bluebird operates over 9,800 fiber route miles of high-speed broadband and fiber-optic connections with over 54,000 on-net and near-net buildings, 151 Points of Presence (POP) sites spanning the Midwest, including the major cities of Chicago, St. Louis, Kansas City, Springfield (MO and IL), Tulsa, Peoria, Rockford, Bloomington, Normal and the Quad Cities. In 2014, an underground data center was acquired, adding the Bluebird Underground Data Center facility to the Bluebird Network suite of services.