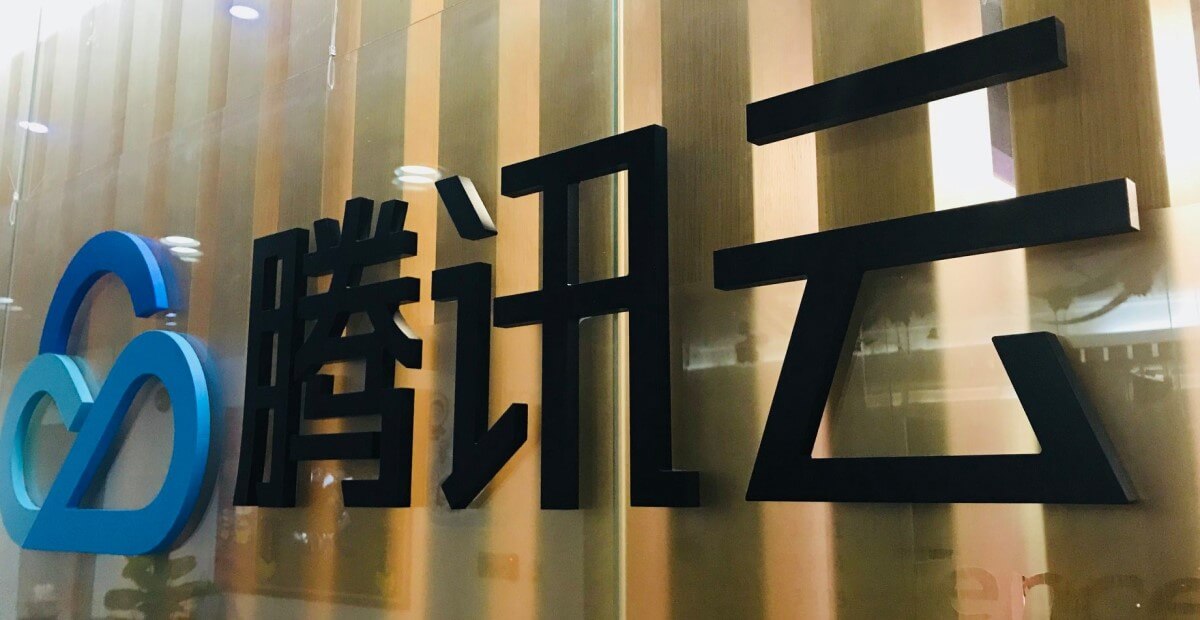 For the field deployment of the 25.6-Tbps CPO switch system, Tencent created the system architecture and collaborated closely with Broadcom to produce hardware and software. Tencent will receive the finished product from Ruijie Networks when it has been designed, manufactured, and tested.

The China International Optoelectronic Exposition (CIOE), which takes place in Shenzhen from September 7 to 9, will feature a demonstration of the jointly developed 25.6-Tbps CPO switch system.

Key features of the 25.6-Tbps CPO Switch product would include the following:

“We are pleased to announce our strategic partnership with Tencent as we enable the industry’s first 25.6-Tbps CPO system for hyperscale data center field deployment,” said Near Margalit, Vice President and General Manager, Optical Systems Division, Broadcom. “We expect to continue to innovate and extend our market leadership position with Tencent as we migrate to 51.2-Tbps switch CPOs and next generation 200G/lane PAM-4 applications.”

The industry has been forced to reconsider the architecture and implementation of high bandwidth network switches as a result of the slowdown of Moore’s Law and the limits of copper connectivity at high data rates, according to Broadcom. Deployments of the next generation of cloud infrastructure would also call for lower power and bit-cost optical requirements. The widespread use of CPO solutions would be essential to maintaining the data center’s rapidly expanding bandwidth due to workloads generated by AI/ML, HPC, and networking.

“Customer demands for higher bandwidth have pushed Tencent to perpetually scale our network,” said Sage Zou, Vice President of Tencent Cloud. “We are glad to partner with Broadcom on CPO based technology, which will bring not only higher bandwidth for applications such as AI/ML and HPC, but also it could address the power constraints from the acceleration of growth in new workloads.”

“Addressing the general trend towards chip-scale optical interconnects versus traditional copper-based implementation, CPO technology combines microelectronics and optoelectronics on silicon-based platforms, which can carry more information and transmit longer distances,” said Liu Zhongdong, President and CEO, Ruijie Networks. “CPO switching networks have the advantages of high bandwidth and low power consumption, and Ruijie is glad to participate in the innovation and implementation of this new technology with Tencent and Broadcom.”