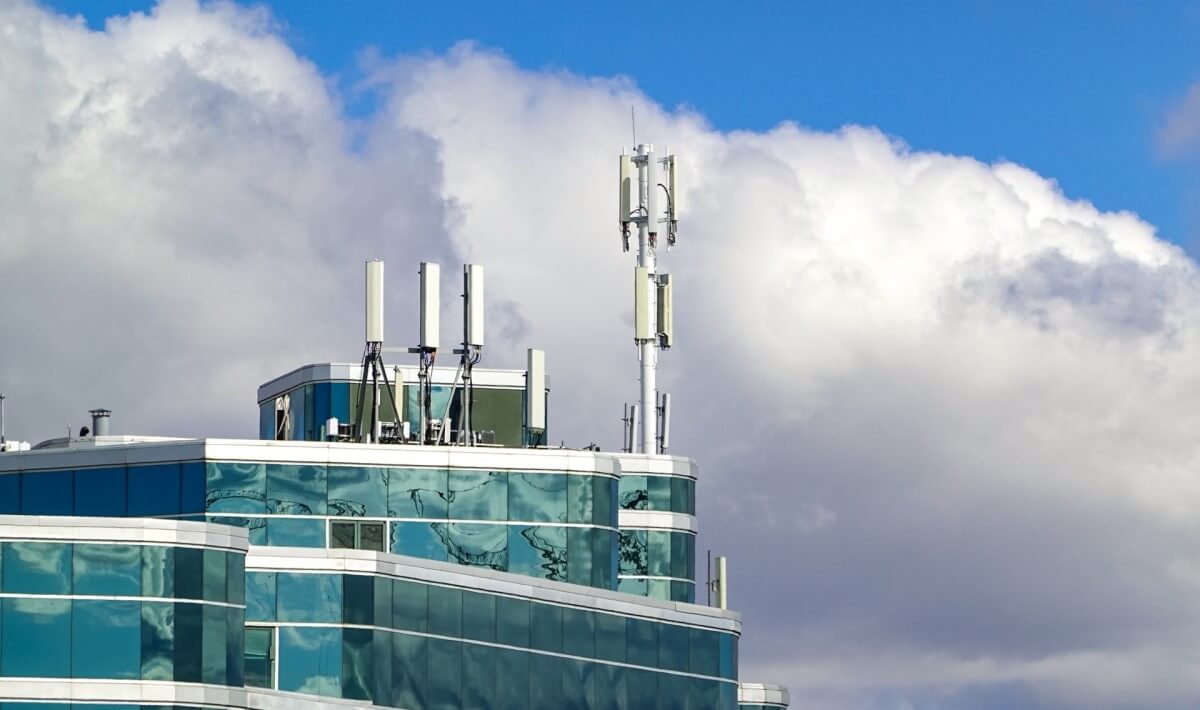 Manufacturing and industrial companies will have more than 49 million 5G connections within their facilities by 2030, according to new data from global technology intelligence firm ABI Research. This will result in $2.4 billion in global connections income for suppliers.

“Progressive advancements to network performance (from Wi-Fi to Long Term Evolution (LTE), and from LTE to 5G) can underpin improvements to customers’ operations,” said Michael Larner, Industrial and Manufacturing Research Director at ABI Research. “But to maximize the benefits to their operations, customers will need to invest in ancillary technologies, such as edge networking, data management, and data analytics, to accelerate data collection and create a digital thread.”

Manufacturers’ enthusiasm in 5G private wireless, however, has halted due to a shortage of 5G industrial devices. Hardware manufacturers have been discouraged from developing the essential equipment as a result of the lack of enthusiasm. Due to the current state of flux, equipment manufacturers have introduced converged devices that handle Wi-Fi, LTE, and 5G connectivity.

According to ABI Research, suppliers need to showcase the attributes of a 5G network and prove how a 5G network can upgrade operations. “The lack of 5G devices is a genuine drag on adoption,” added Mr. Larner. “But suppliers (telcos such as Nokia, Ericsson, NTT), Information Technology (IT) providers (HPE, DXC, Dell Technologies), Operational Technology (OT) specialists (Bosch, Siemens, Honeywell) and System Integrators (SIs) such as Accenture and Deloitte) should be working with prospective customers to educate them today about 5G’s potential.”

These findings are from the ‘5G Private Wireless in Manufacturing’ market update report that was published by ABI Research. This report is part of the company’s Industrial and Manufacturing research service, which includes research, data, and ABI Insights.