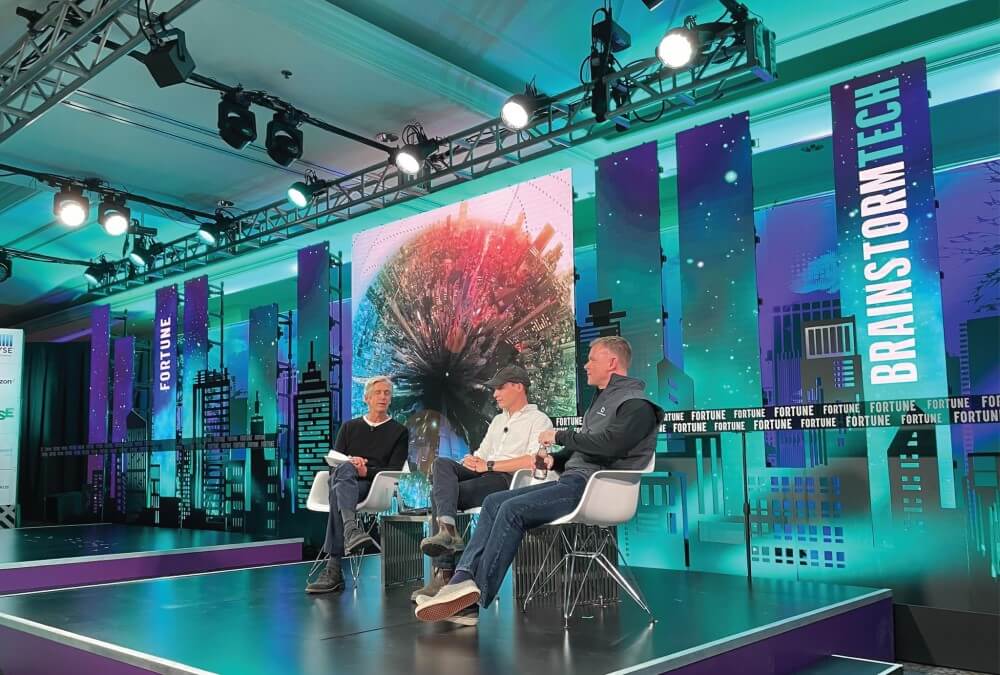 Cambridge Quantum, a pioneer in quantum software, operating systems, and cybersecurity, together with Honeywell Quantum Solutions, which has developed the highest-performing quantum hardware based on trapped-ion technologies, have met all of the conditions necessary to combine their businesses and form a new company that’s called Quantinuum.

At inception, Quantinuum has a team of about 400 individuals and offices in the United Kingdom, the United States, Japan, and Germany. Approximately 300 of those people are scientists who work in technical teams to enhance hardware and build software solutions.

As a result of the joined forces, the companies anticipate that the development of quantum computing and quantum technology innovation will be accelerated in a platform agnostic way, allowing real-world quantum-enabled solutions to some of the most intractable issues that conventional computers have been unable to tackle.

Quantinuum will keep its European headquarters in Cambridge, United Kingdom, and its North American headquarters in Colorado, United States. To give ultimate portability to its clients and assure the most effective performance for the challenges being handled, the organization will continue to choose hardware that is platform neutral.

“Quantinuum is now the largest and most advanced integrated quantum computing company in the world,” said Ilyas Khan, CEO of the new company and founder of Cambridge Quantum. “By uniting the best-in-class quantum software available with the highest performing hardware available, we are uniquely positioned to bring real, quantum computing products and solutions to large, high-growth markets in the near term, the medium term and the longer term as quantum computers scale in capacity and quality. We are science led, and enterprise driven, and our scale and global presence in this most critical of technologies will provide leadership in each of the key areas that constitute the ‘must haves’ for quantum computing to deliver real world solutions to all our customers and partners.”

Honeywell Invests over $300M in Quantinuum

Quantinuum will also reveal major enhancements to Honeywell’s System Model H1 hardware innovations, which has the biggest measured quantum volume, as well as industry advancements that minimize mistakes, ensuring that the creation of a fault-tolerant quantum system remains credible. In this regard, the H-Series quantum computers maintain the company’s recent pattern of fulfilling and exceeding the deliveries it promised as part of its hardware roadmap.

“I am thrilled to help lead our new company, which will positively change the world through the application of quantum computing. Our scientists continue to work hard to develop the best quantum software and hardware technologies available and I am excited to be able to offer these to customers on an on-going basis,” said Tony Uttley, President and Chief Operating Officer of Quantinuum. “The next few weeks and months are going to be extremely active for Quantinuum as we increase the pace in deriving unique value from today’s quantum computers especially in cybersecurity. However, in addition to cybersecurity, our products will include solutions for drug discovery and drug delivery, materials science, finance, natural language processing, as well as optimization, pattern recognition, and supply chain and logistics management.”

Quantinuum was founded six months after Honeywell stated that its quantum computer subsidiary, Honeywell Quantum Solutions, would be spun off and merged with Cambridge Quantum. Honeywell will be the largest stakeholder in Quantinuum at first, owning around 54 percent of the new business. In addition to this ownership, Honeywell has invested over $300 million in Quantinuum, guaranteeing that the company is well-capitalized from the start. Honeywell will also be a Quantinuum supplier, assisting in the production of the company’s patented ion-traps. Quantinuum also works with Honeywell on a number of initiatives across its different business areas.

How to migrate to microservices & aim for stateless

T5 Data Centers Adds a Level 3 Fiber Point-of-Presence In Its...

Difference between IAAS, PAAS and SAAS offerings on Microsoft Azure

Verisure collaborates in the cloud with IBM SaaS solutions