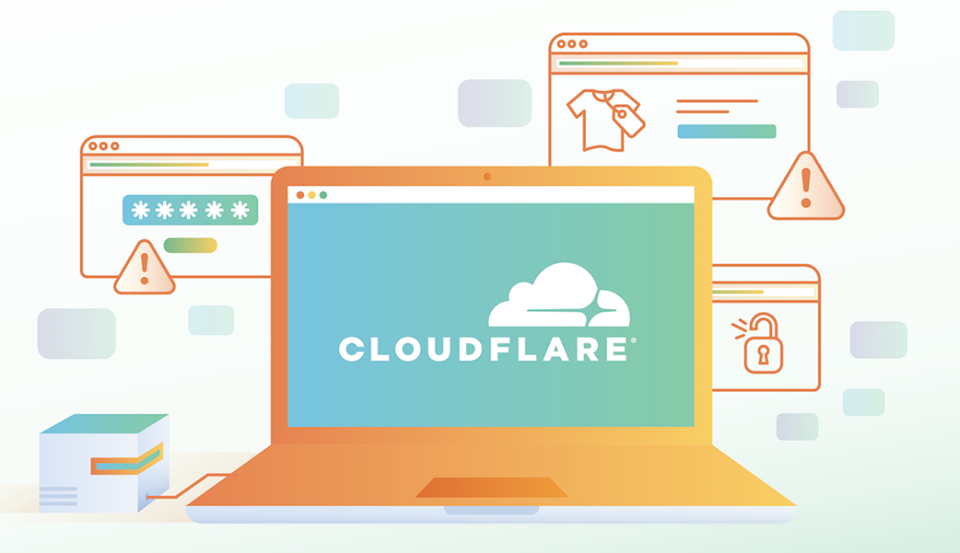 The phrase was first coined in 1984 by John Gage, the 21st employee of Sun Microsystems, where he was credited with building Sun’s vision around “The Network is the Computer.” When Sun Microsystems was acquired in 2010, the trademark was not renewed, but the vision remained. Now CDN company Cloudflare has successfully registered with the United States Patent and Trademark Office the trademark for the phrase, ‘The Network is the Computer.’

When Sun was acquired in 2010, the trademark was not renewed, but the vision remained.

The slogan would match Cloudflare’s serverless edge computing offerings. In March of 2018, Cloudflare launched its serverless solution, Cloudflare Workers, for anyone to deploy code at the edge of its network across the world. Cloudflare also recently announced advancements to its Cloudflare Workers in June of 2019 – to give application developers the ability to do away with cloud regions, VMs, servers, containers, load balancers. All that developers would need to do is write the code, and Cloudflare says it will do the rest – with each of Cloudflare’s data centers acting as a scalable application origin to which users are automatically routed via Anycast.

“We stand on the shoulders of giants and I’ve always looked to Sun Microsystems as a computing company that was years ahead of its time,” said Matthew Prince, co-founder and CEO of Cloudflare. “Their incredible achievements in computing paved the way for us to become the company we are today. We’ve long been focused on helping to build a better Internet, and our sights are set on building the world’s best edge computing platform, so adopting this visionary phrase was a no-brainer for us.” 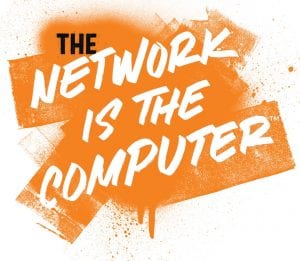 Today Cloudflare runs one of the world’s largest networks. The company claims to serve 10 percent of the Fortune 1,000 companies and approximately 19 percent of the top 10,000 websites.

“When we built Sun Microsystems, every computer we made had the network at its core,” said John Gage, former Vice President, Chief Researcher, and Head of the Science Office at Sun Microsystems. “But we could only imagine, over thirty years ago, today’s billions of networked devices, from the smallest camera or light bulb to the largest supercomputer, sharing their packets across Cloudflare’s distributed global network. We based our vision of an interconnected world on open and shared standards. Cloudflare extends this dedication to new levels by openly sharing designs for security and resilience in the post-quantum computer world.”

In honor of acquiring Sun’s former trademark, John Graham-Cumming, CTO of Cloudflare, spoke with John Gage, Greg Papadopoulos, former CTO of Sun Microsystems, and Ray Rothrock, former Director of CAD/CAM Marketing at Sun Microsystems, to learn more about the history of the phrase and what it means for the future:

The Power of Cloud in uncertain times