OMTEL currently operates 3,000 sites in Portugal, which becomes the eighth country with Cellnex operations in Europe. The Portuguese company manages a portfolio of sites that would account for around 25% of the telecommunications towers on the Portuguese market. OMTEL’s contracts with its clients, of which the main one is Portugal Telecom (MEO), are for 20 years with additional five-year periods.

Once OMTEL is fully integrated and the new sites – again, contracted and expected – are rolled out, the estimated additional EBITDA generated for the group will be €90 million on a run-rate basis. The acquisition and future investments will be financed with available cash from the group and the cash flows generated by the company itself. Cellnex’s sales backlog are expected to grow by €2.5 billion to €38.5 billion.

“With OMTEL, we are not only integrating one of the leading independent telecommunications infrastructure operators in Portugal,” said Cellnex CEO Tobias Martínez. “We are also committing to consistent growth in Europe, incorporating an eighth market – which naturally extends the current geographical coverage of the seven countries in which we already operate, and in this case especially due to the proximity and operational synergies that may arise with the Group in Spain. We are also incorporating a new client, Meo, which is the market leader and joins a rich and diversified mix of clients in Europe, covering the leading operators in the markets in which we operate.”

The timing of the operation further coincides with the arrival of 5G which, as in the other markets in which Cellnex operates, would require network densification and an efficient roll-out. This should allow a neutral and independent operator like Cellnex to propose “an attractive solution to mobile operators both in terms of cost and speed of execution.”

Since the IPO in 2015, Cellnex has executed or committed investments worth around €12 billion for the acquisition or construction – by 2027 – of up to 48,000 telecommunications infrastructures in addition to the approximately 10,000 that the company had at that time, bringing the total number of sites to 58,000.

During 2019, Cellnex has struck several agreements to acquire assets and companies which, once signed and with all the associated program for the construction of new sites rolled out, would mean an increase of some 28,000 assets in the current portfolio in the eight European countries in which the company is present.

In June, Cellnex and BT announced that they had signed a long-term strategic collaboration agreement through which Cellnex acquired the operation and marketing rights of 220 tall telecoms towers in the UK.

In September 2019, Cellnex announced the acquisition of Cignal in Ireland, one of the main Irish telecommunications infrastructure operators, for a total of €210 million. Cignal operates 546 sites in Ireland, which is now the seventh European country in which Cellnex has started operating. Furthermore, the company expects to roll out another 600 new sites up to 2026, with an additional investment estimated at €60 million.

Back in October, the company announced the agreement to acquire the telecommunications division of the English company Arqiva for around 2 billion pounds. The operation involves purchasing 7,400 owned sites and acquiring the marketing rights of some 900 sites in the United Kingdom. It also includes concessions for the use of urban fixtures for the deployment in 14 districts of London for telecommunications infrastructure, a key resource for the densification and roll-out of 5G. The finalization of the operation – subject to the competition authorities obtaining the corresponding administrative authorizations, and other suspensive conditions – is planned for the second half of 2020

In December 2019, Cellnex announced the acquisition of 1,500 sites from Orange Spain involving an investment of €260 million. These are towers and antennas that Cellnex will operate and that Orange will continue to use for an initial period of ten years, extendible for a further ten years and successive periods of one year. 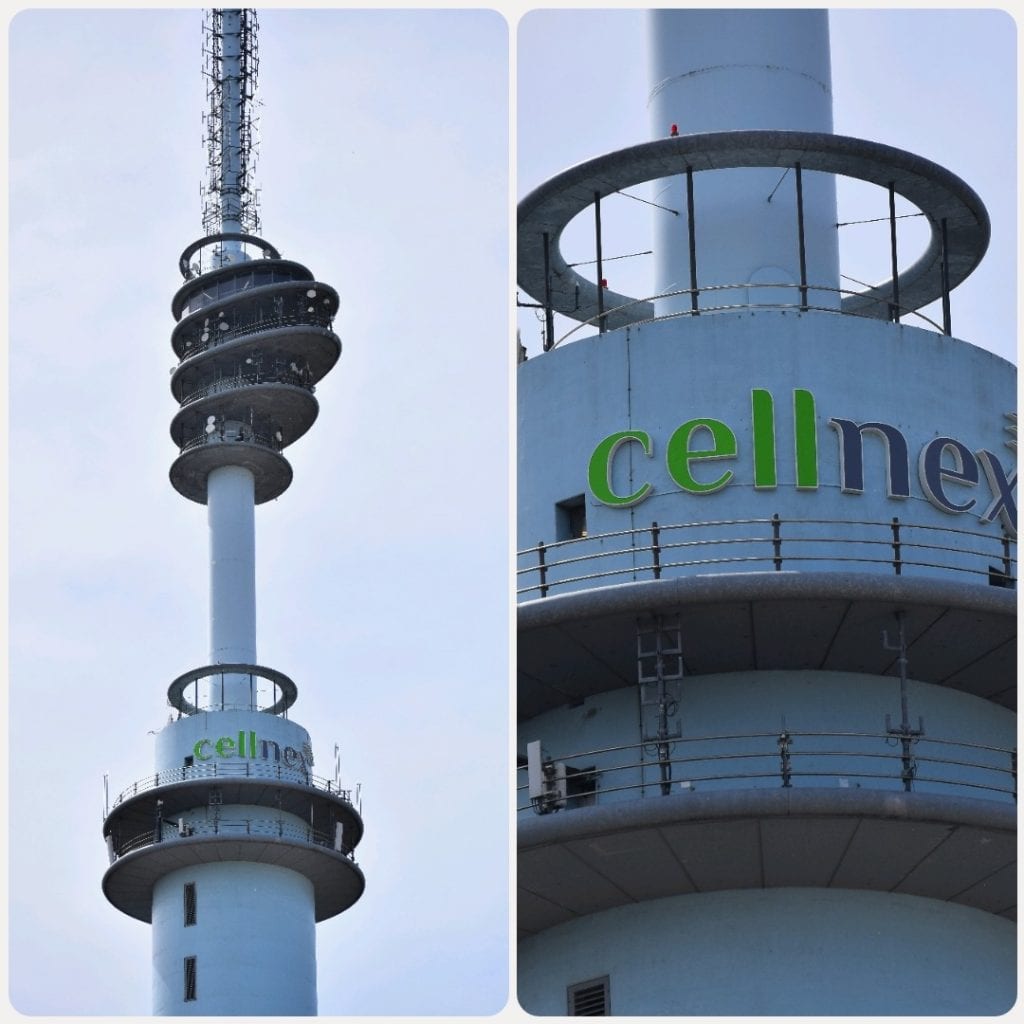 Reinvent your operations for the cloud