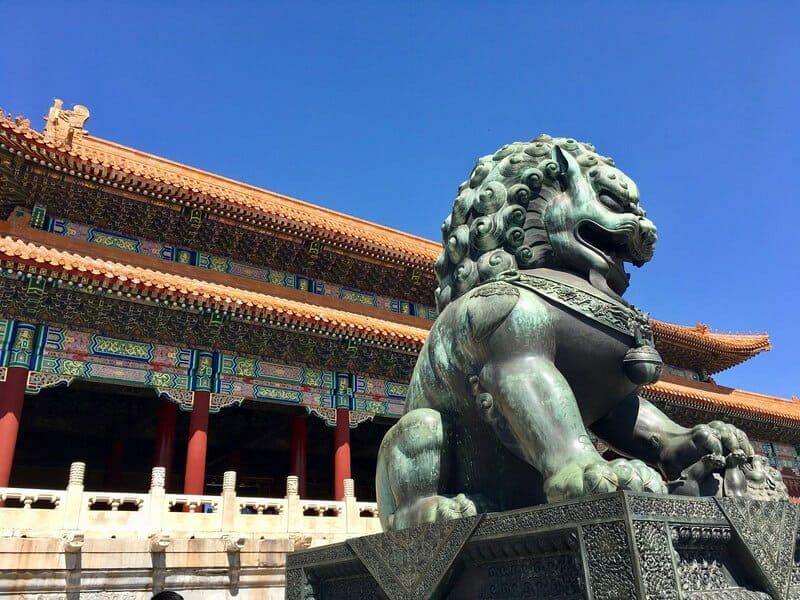 Based on a prototype tested earlier this year, the free trade port of Hainan in China has announced the establishment of an undersea colocation data center. The underwater colocation facility would operate in 100 airtight pressure tanks on the seabed. The vessels will be manufactured by marine specialist Beijing Highlander.

The initiative is supported by companies like Beijing Sinnet, Hainan Telecom, and Lenovo. The idea is to construct data center racks in pressure vessels which are then lowered to the seabed at a location off the coast of Hainan Province, an island in southern China.

Cooled by seawater, the tiny data centers will be powered by a single cable that also serves as an Internet connection. Internet provider Beijing Sinnet would take over operating these tiny data centers when the project is ready within about five years. It could be home to about hundred data center cabinets.

As the project relates to a colocation data center, the Chinese project seems to be quite an ambitious project.

The concept of cooling servers by burying them in water is not new though. Microsoft launched a similar project a few years ago. After successfully dropping a 30-foot data center pod into the sea off the coast in California in 2016, where it ran Azure cloud services from the seabed, Microsoft placed a 40-foot data center pod underwater off the coast of Orkney, Scotland. Based on these tests, Microsoft has concluded that underwater data centers are reliable and practical while using energy in a sustainable manner.