China Unicom, one of the world’s largest mobile service providers by subscriber base, has selected Nokia to support the buildout of their 5G SA Core network in China, marking an expansion of Nokia’s existing 4G working relationship with the Chinese communication service provider.

Nokia has been awarded an approximately 10% share of China Unicom’s 5G core network. The core network performs a variety of functions, including setting up connections, bandwidth management, scaling and securing the network, and, now with 5G, opening up the network to support new, software-enabled use cases such as network slicing.

Unified Data Management, a critical function with the arrival of 5G and the evolution to cloud architecture, would manage all subscriber data and services “efficiently and cost effectively”. The Session Management Function is a fundamental element of the 5G Service Based Architecture, primarily responsible for interacting with the decoupled User Plane Function as well as subscriber session management. The User Plane Function delivers the packet processing foundation for the Service Based Architecture, by allowing packet processing and traffic aggregation to be performed closer to the network edge, thereby “increasing bandwidth efficiencies while reducing costs.”

Nokia would currently have a 17% market share in China Unicom’s rapidly expanding VoLTE network, where it has deployed Nokia’s cloud-based vIMS platform. This deal would further enhance the long-term partnership between China Unicom and Nokia. Nokia has provided critical support in getting China Unicom’s 4G network successfully established, and will continuously support China Unicom in its 5G networks up and running in the future leveraging its advanced core network solutions. 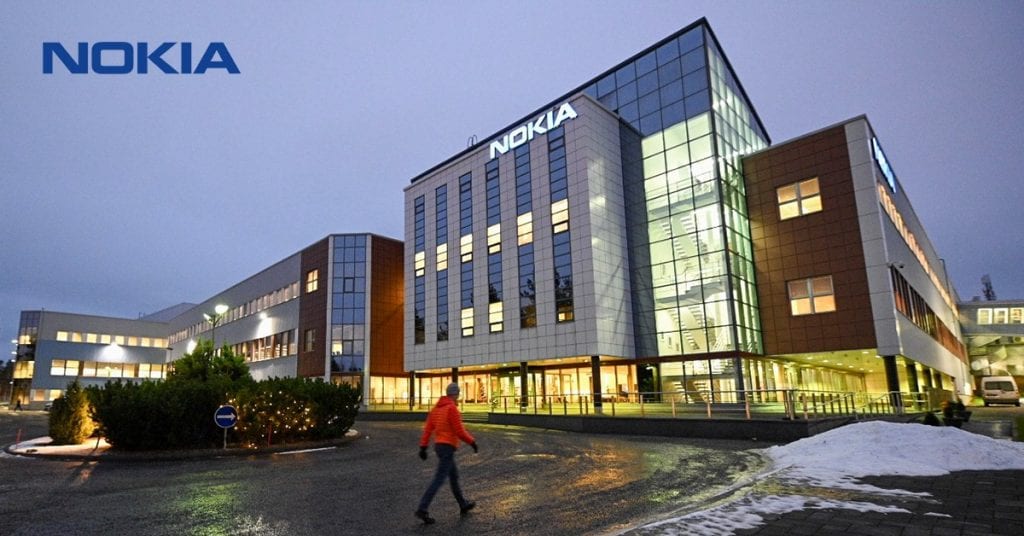 Top 10 resources that startups should leverage – Abhash Kumar at...