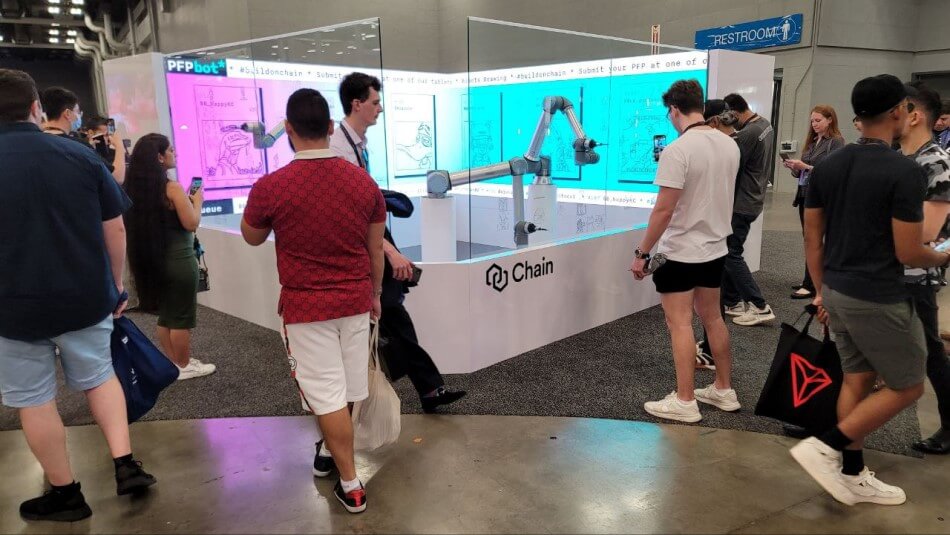 Chain, a blockchain technologies company founded in 2014, has announced that Chain Cloud, its latest cloud blockchain infrastructure offering, is now available in beta for developers all around the world.

Chain Cloud is a decentralized and distributed infrastructure technology that allows developers to connect to blockchain networks whenever they want. Many public blockchain networks are now free to use thanks to the standard RPC API, which would provide developers with fast, private, and secured endpoints that let them to grow at their own pace.

“Chain Cloud is the key to simplifying access to blockchain infrastructure for developers. Chain has predominantly focused on closed-ended, permissioned blockchain infrastructure until now,” said Deepak Thapliyal, CEO at Chain. “We are excited to offer this product to help jump-start innovators’ work with dedicated nodes and RPC APIs available for a large number of the most popular public blockchain networks.”

“By offering one of the most comprehensive RPC APIs to all these public networks for free in our standard plan, we enable broader access to blockchain technology globally, especially in emerging markets,” added Mr. Thapliyal.

Chain’s managed node services offer non-custodial blockchain infrastructure with nodes distributed across several clouds across the world. Users may monitor and deploy nodes using the Chain Cloud App dashboard, which according to Chain has a user-friendly and secure interface.

Protocol nodes, which are linked to Chain Protocol and suitable for users to mine Chain’s XCN token by providing computing RPC resources to the community, or Enterprise nodes, which are fully dedicated nodes designed for developers to build scalable applications without worrying about blockchain and node management, are available to Chain Cloud users.

Chain Cloud supports 18 blockchain networks, including Ethereum, Solana, BNB Chain, and others, to provide developers access to the world’s most prominent public networks. So that innovators can focus on creating apps and expanding without having to worry about laborious back-end changes, Chain Cloud protocol updates happen invisibly, without interrupting the applications Chain Cloud supports. Chain Cloud’s distributed design would give developers piece of mind, knowing that their applications will be supported by various regions in the case of data center outages.

At chain.com/cloud, developers may join the beta program waitlist and learn more about Chain Cloud. Chain Cloud will be available to the general public in early Q3 2022.