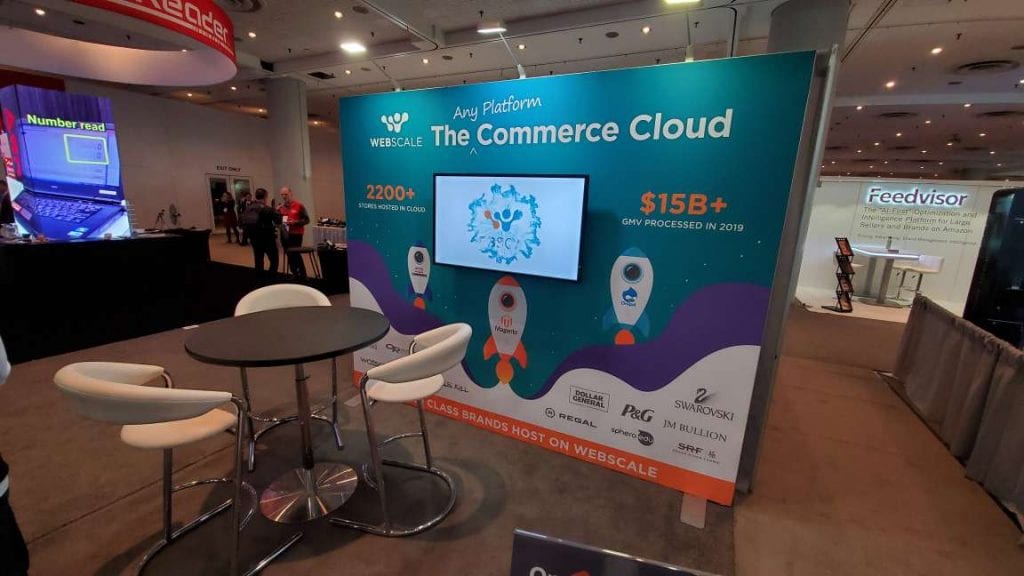 With more than half of all Magento sites still on the, soon to be end-of-life, M1.x version of the platform, most of whom are SME businesses, Webscale Core doubles down on the company’s commitment to continue its support of this large community. Webscale Core would deliver the best of the cloud, with its pervasive capacity and infrastructure availability, in an ‘affordable hosting plan’ that is unique in its support of all Magento store types, regardless of their version and size.

With Webscale Core, any SME merchant can get access to this proven platform that supports massive brands such as Alex & Ani, Shinola, Regal Cinemas, Swarovski and Watsco.

“We are entering a period of human history unlike any other, and the demands being placed upon online businesses to deliver has never been greater,” said Sonal Puri, CEO of Webscale. “Webscale Core is a simple commitment to bringing, to smaller merchants, the benefits of our many years’ experience managing multiple platforms like Magento in the public cloud, without the crippling high monthly fees or aggressive revenue sharing models that punish success.”

Designed for fast-growing businesses, those with seasonal shifts in traffic, or for those just starting their online journey, Webscale Core would offer “affordable, fixed cost” hosting, and is targeted at storefronts with traffic up to 50,000 visitors per month. Pricing does not change by the size of the shopping cart or total revenue. By doing this, Webscale would commit to making ecommerce applications of all sizes successful, while enabling owners to solely focus on building their online businesses.

How to Configure Certificate Trust between Expressway-C and Expressway-E