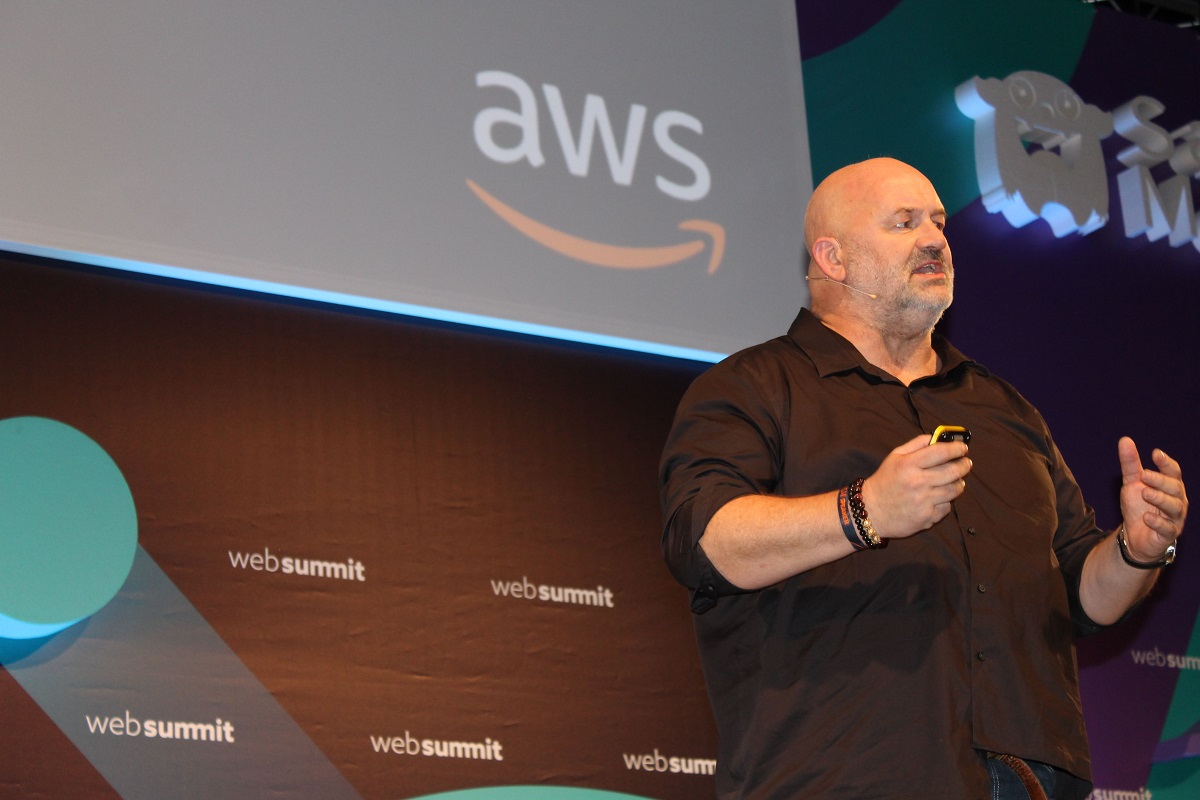 An expanding amount of large companies is moving to AWS Cloud, said Werner Vogels, CTO and Vice President of Amazon during his stage appearance at Web Summit 2017 (Nov 6-9, Lisbon). General Electric’s Oil and Gas division…, News Corp…, they all have there own reasons for migrating a significant part of their IT infrastructure into the cloud, in this case into the AWS Cloud.

“News Corp had 56 data centers for housing their IT infrastructure, most of these data centers were obtained through acquisitions,” said Werner Vogels. “By doing a mass-migration into the cloud, they almost instantly managed to consolidate their data center presence significantly, reducing the amount of data centers in use to six while the rest of IT Infrastructure is now in the AWS Cloud. It brought them about $100 million in savings.”

AWS has a Mass Migration Acceleration program with a wide range of tools available, by the way, to do mass migrations into the cloud.

“Reduction of operational cost may be a driver, but there are some other drivers for moving out of the enterprise data center into the cloud,” added Mr. Vogels. “For a large energy company in Italy, for example, the main driver for migrating to the AWS Cloud was business agility. Other drivers may be operational resilience or workforce productivity. The biggest challenge for companies though is figuring out what applications and other infrastructure they have on-premise. Most of the time there is not a repository of what is present available, but luckily AWS has a range of tools in its portfolio to check what IT infrastructure companies have.”

Werner Vogels’ full appearance on stage at Web Summit 2017 can be found in the following video (15:13 minutes).

How do I find out which S3 buckets allow access from...