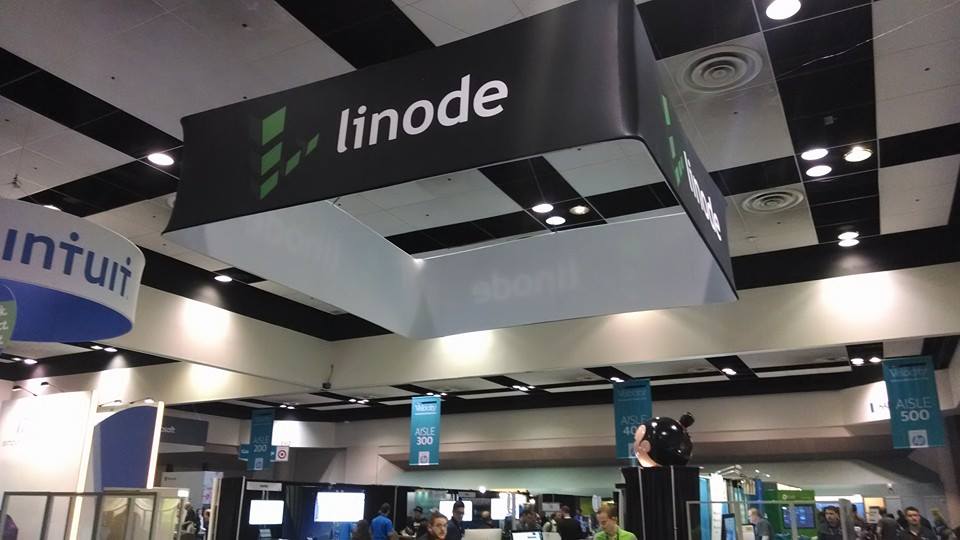 Linode, a cloud hosting provider delivering its cloud servers to over 800,000 developers worldwide, has expanded its cloud footprint in North America with the launch of a new data center in Toronto, Canada. The new facility adds to Linode’s growing global network of localized data centers, with other facilities located in Tokyo, Frankfurt, London and Singapore.

The new data center is Linode’s first in Canada and 10th worldwide and will allow Canadian customers to deploy cloud workloads on Canadian soil. The company plans to add data centers in India and Sydney later this year.

“Starting in 2003, our mission has been to democratize cloud worldwide,” said Christopher Aker, CEO and founder of Linode. “By launching in Canada, we’re making the power of our platform available to the hobbyist developer, the startup and the growing business. Now, tens of thousands of our customers and more than half a million developers can now deploy Linode to store their data on Canadian soil.”

The announcement follows the news of Linode releasing its new Linux cloud instance type: Linode Dedicated CPU. This ‘Dedicated CPU’ would provide a powerful infrastructure solution for CPU-intensive applications such as video encoding, machine learning and data analytics processing. Developers would be able to deploy a Linode dedicated instance in just a few seconds with minimal configuration.

How to alter the cache settings for DNS records managed by...