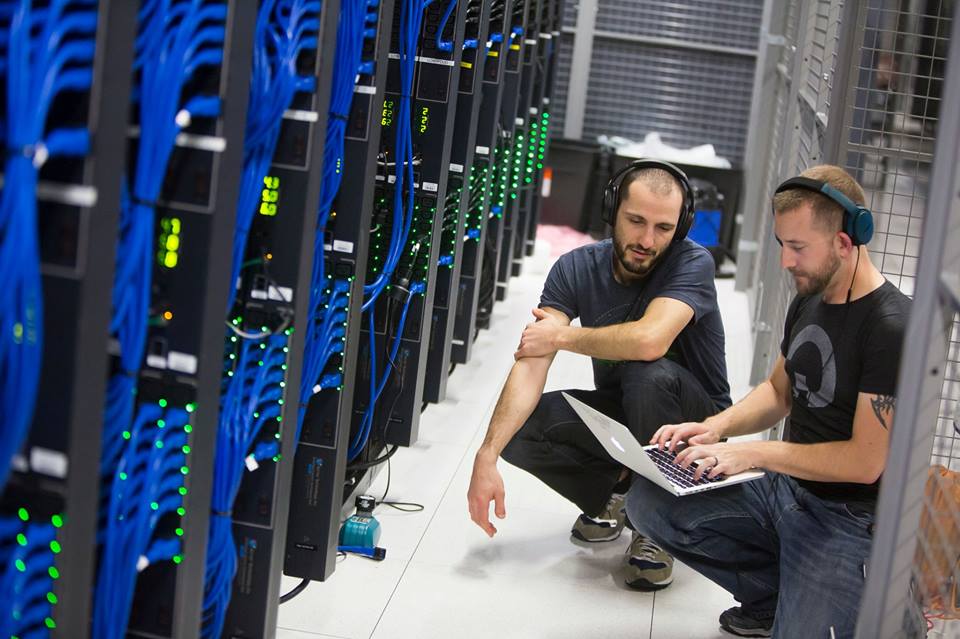 DigitalOcean’s Droplets (cloud servers) have been used by Artificial Intelligence (AI) experts, Enigma Pattern, to break the “infamous” Enigma code originally deciphered by the team at Bletchley Park in the 1940s in a live demonstration.

Enigma Pattern, a DigitalOcean customer, used a range of modern machine learning and AI techniques and methodologies to break the Enigma code. At the event in central London, by using DigitalOcean’s virtual servers, the entire Enigma machine decryption was finished “in just 13 minutes, with 41 million combinations tested per second.”

Enigma Pattern realized that they needed to shrink the time taken to decode the message and they turned to DigitalOcean, a cloud services platform designed for developers and businesses to build, scale and automate their infrastructure.

The team, led by Lukasz Kuncewicz – Head of Data Science at Enigma Pattern – taught the artificial intelligence system to recognize the German language by feeding it Grimm’s fairy tales, and after long hours contemplating them, it started to be more and more confident in its classification.

“Enigma code is a complex system and decoding the message takes time as does checking to tell if the decrypted message is German,” said Lukasz Kuncewicz. “When you have billions of possible passwords to try, it all adds up to days. If we had used the power of only one machine, it would have taken 2 weeks to go through all of the possible combinations.”

The team then recreated the most sophisticated version of Enigma (four rotors navy type, one pair of plugs), which has 15,354,393,600 password variants, in the programming language Python. Just like the bombe the Polish and British had used, they set it up to test all possible combinations of the password – the only difference being they didn’t limit the number of passwords.

“Things have moved on massively since the original Enigma machine was decrypted, but the fascinating element to Enigma Pattern’s work is how they’ve used the power of AI and cloud computing to give a glimpse into the future of everyday computing,” said Alex Jaimes, Head of Research and Development, DigitalOcean. “The simplicity and computational power of our platform make DO the perfect partner for AI projects that require scale, speed, and execution at remarkably low costs.”

You can find the full technical specifications of the ‘Breaking the Enigma Code’ project here.

Enigma Pattern is dedicated to helping organizations get the most value from their data. This is achieved by supplementing the regular analytics processes by applying modern Machine Learning and Artificial Intelligence techniques and methodologies.

Founded in 2012 with offices in New York and Cambridge, MA, DigitalOcean provides scalable cloud server solutions that they call Droplets to the developer scene. Their solutions also include storage and networking that would help developers “build great software faster.”