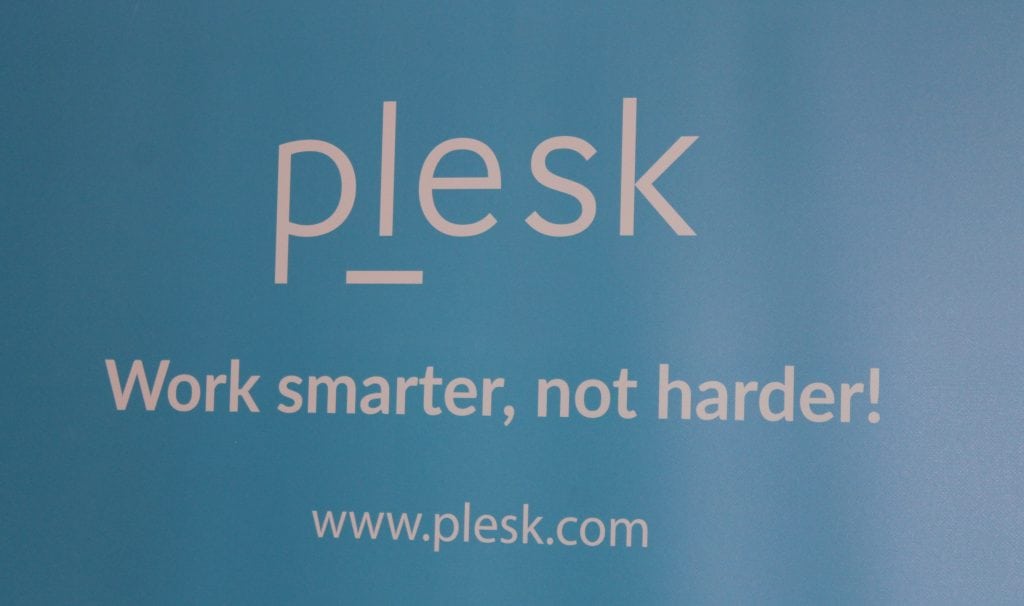 “The Reseller Limits feature in CloudLinux OS was one of the most anticipated enhancements released 5 months ago, and now customers of Plesk can fully take advantage of it,” said Igor Seletskiy, chief executive officer (CEO) and founder of CloudLinux. “It allows hosting providers to offer more valuable services to their resellers. It empowers resellers to expand their offering to their end-users, adjust their pricing models, and optimize space usage.”

The CloudLinux OS, with its proprietary Lightweight Virtual Environment (LVE) technology, prevents end-users from bringing down the server by allowing web hosting providers to set up individual resource limits. This would ensure that users can never use more resources than was allocated to them, and now the ability to set limits has been extended to the resellers for their end-users.

CloudLinux has more than 4,000 customers and partners, including LiquidWeb and Dell, and more than 200,000 product installations

As a WebOps platform, Plesk is used to run, automate and scale applications, websites and hosting businesses. Plesk would be running on more than 380,000 servers, automating over 11 million websites and 19 million mailboxes. Plesk is available in more than 32 languages across 140 countries.

The announcement follows the news of Plesk launching its updated version of Plesk Onyx. Plesk is expecting a lot from the latest feature being added to Plesk Onyx, namely Artificial Intelligence (AI). At CloudFest 2018, HostingJournalist.com had a video interview with Plesk about this release.

Live webinar Introduction to Microsoft Teams and learn how to...