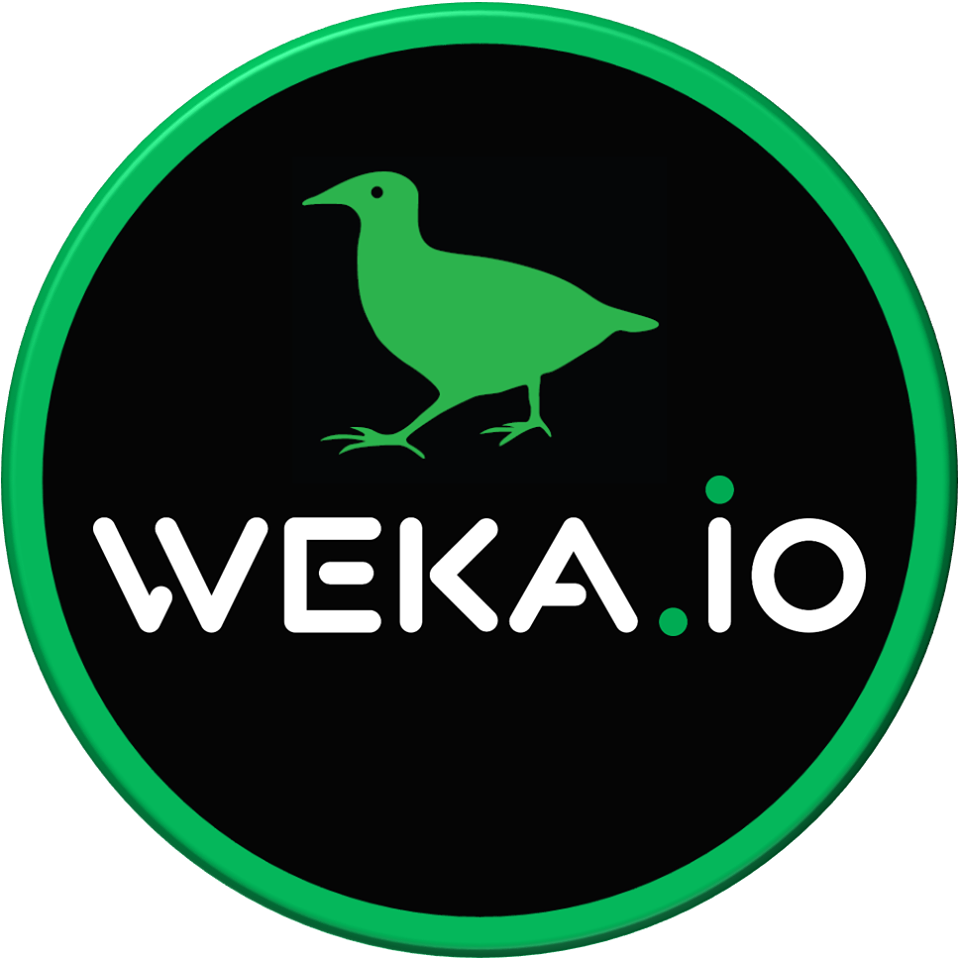 WekaIO, a file storage company delivering a NVMe-native high-performance software-defined storage solution that removes barriers between the data and the compute layer, has closed $31.7 million in a Series C funding round fueled by existing investors and new strategic investors from the storage industry, including Hewlett Packard Enterprise (HPE), Mellanox Technologies, NVIDIA, Seagate, and Western Digital Capital, alongside Qualcomm which invested previously.

WekaIO addresses data intensive applications at scale in key verticals including artificial intelligence (AI), machine learning (ML), life sciences, finance and engineering. The company plans to use the investment primarily to support the continued acceleration of its market trajectory and international business expansion through increased investments in engineering, sales, and marketing. The new funding brings the company’s total capital raised to $66.7 million.

The announcement follows the news of WekaIO announcing 400% year-over-year customer growth in the US and EMEA – driven by the continued widespread adoption of the company’s NVME-native parallel file system for deep learning, analytics, and high performance computing (HPC) workloads.

WekaIO delivers its patented software on pre-engineered solutions with HPE, Supermicro, and Western Digital, or it can be installed on any industry-standard Intel x86-based server, or used on the AWS Cloud to deliver “enterprise-grade” HPC at cloud-scale economics.

“This latest round of financing sets the stage for substantial growth and allows us to continue our mission to deliver an enterprise grade HPC storage solution at cloud scale economics,” said Liran Zvibel, CEO and co-founder of WekaIO.

“Modern workloads need a modern file system and legacy solutions just can’t keep pace. In under two years since our launch from stealth, we’ve been lauded with industry awards and accolades, been validated in production environments with leading enterprise organizations, and broken records on industry leading benchmark tests beating out some of the world’s largest supercomputers. This additional capital will allow us to increase our presence worldwide and continue to innovate in order to exceed the evolving needs of our customers.”

The company’s capacity-based pricing model would allow customers to start small and scale as their needs grow. Matrix tightly integrates object storage for best economics at scale and supports features such as snapshots, cloud backup and disaster recovery, alongside multiprotocol support including NFS and SMB. The NVMe-optimized and POSIX-compliant file system would delivers “industry leading” performance and the lowest latency rates.

Little Tricks to Get More Traffic to Your Website!