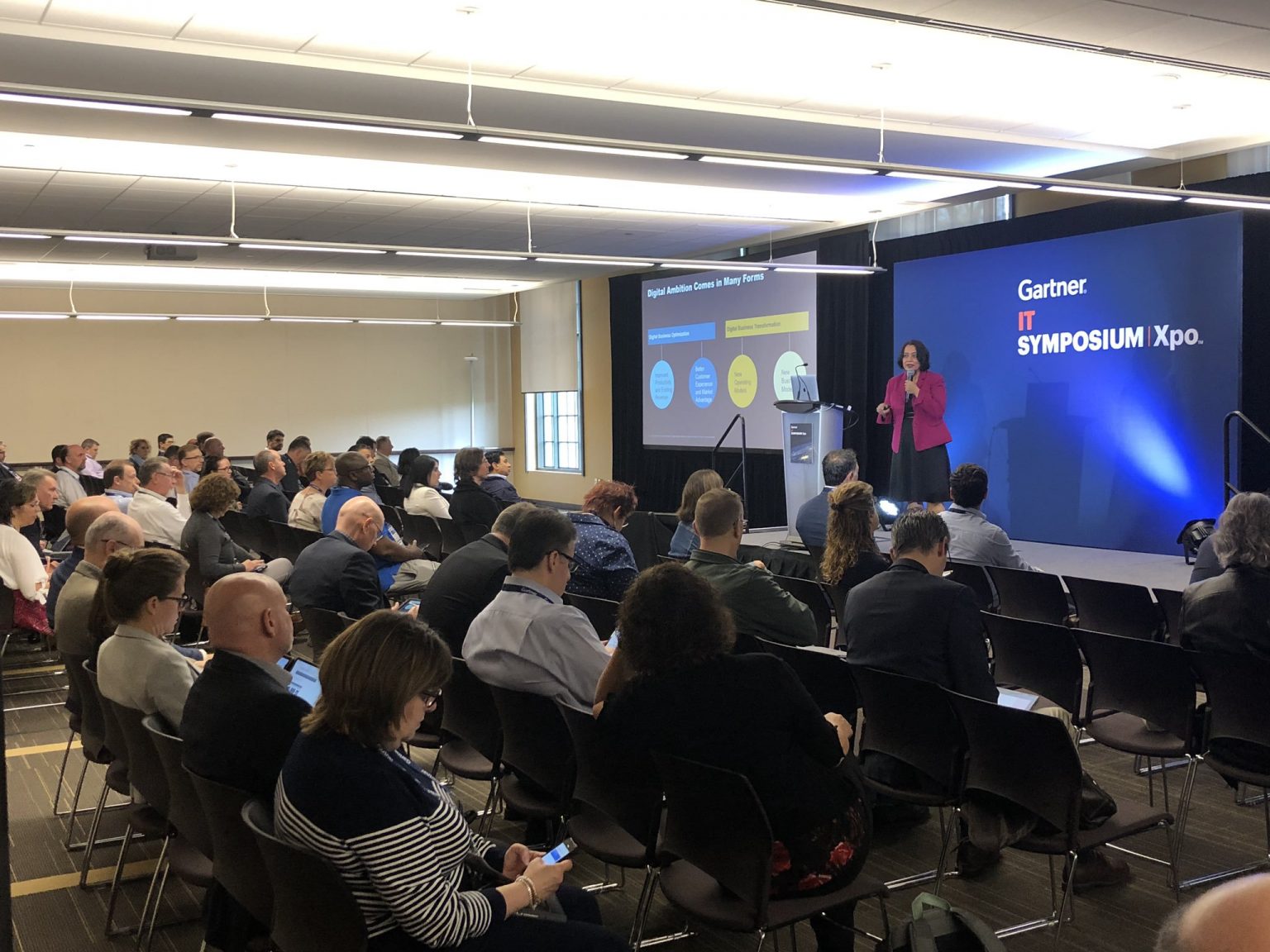 “Despite strong growth across the board, the cloud market’s consolidation favors the large and dominant providers, with smaller and niche providers losing share,” said Sid Nag, Research Vice President at Gartner. “This is an indication that scalability matters when it comes to the public cloud business. Only those providers who invest capital expenditure in building out data centers at scale across multiple regions will succeed and continue to capture market share. Offering rich feature functionality across the cloud technology stack will be the ticket to success, as well.”

Market consolidation will continue through 2019, driven by the high rate of growth for the top public cloud providers, which experienced aggregate growth of 39% from 2017 to 2018 compared with the more modest growth of 11% for all other public cloud providers during the same period. “Consolidation will occur as organizations and developers look for standardized, broadly supported platforms for developing and hosting cloud applications,” added Mr. Nag.

AWS continued to lead the worldwide public cloud market with an estimated $15.5 billion of revenue in 2018, up 27% percent from 2017. The largest of the IaaS providers, AWS accounts for nearly half of the total public cloud market. It continues to aggressively expand into new IT markets via new services, as well as acquisitions, growing its core cloud hosting services business.

The dominant public cloud provider in China, Alibaba Cloud, experienced the strongest growth among the leading vendors, growing 92.6% in 2018. The company has built an ecosystem consisting of managed service providers (MSPs) and independent software vendors (ISVs). According to Gartner, its success last year was driven by aggressive R&D investment in its portfolio of offerings, especially compared with its hyperscale provider counterparts. Alibaba would have the financial capability to continue this trend and invest in global expansion.

Google came in at the No. 4 spot, growing 60.2% in revenue from 2017. “Google’s cloud offering is something to keep an eye on with its new leadership focus on customers and shift toward becoming a more enterprise-geared offering,” added Mr. Nag, he continues: “As the cloud business continues to gather momentum and hyperscale cloud providers consolidate the market, product managers at cloud MSPs must look at other ways to differentiate, such as focusing on vertical industries and getting certified in the hyperscale cloud provider partner programs in order to drive revenue.

Sean Swehla – Messing About With The ESP8266

How to Set Up a Recurring Billing System with Scott DeLuzio

IT Leaders / Indy CIO Network – All Community IT Virtual Meeting