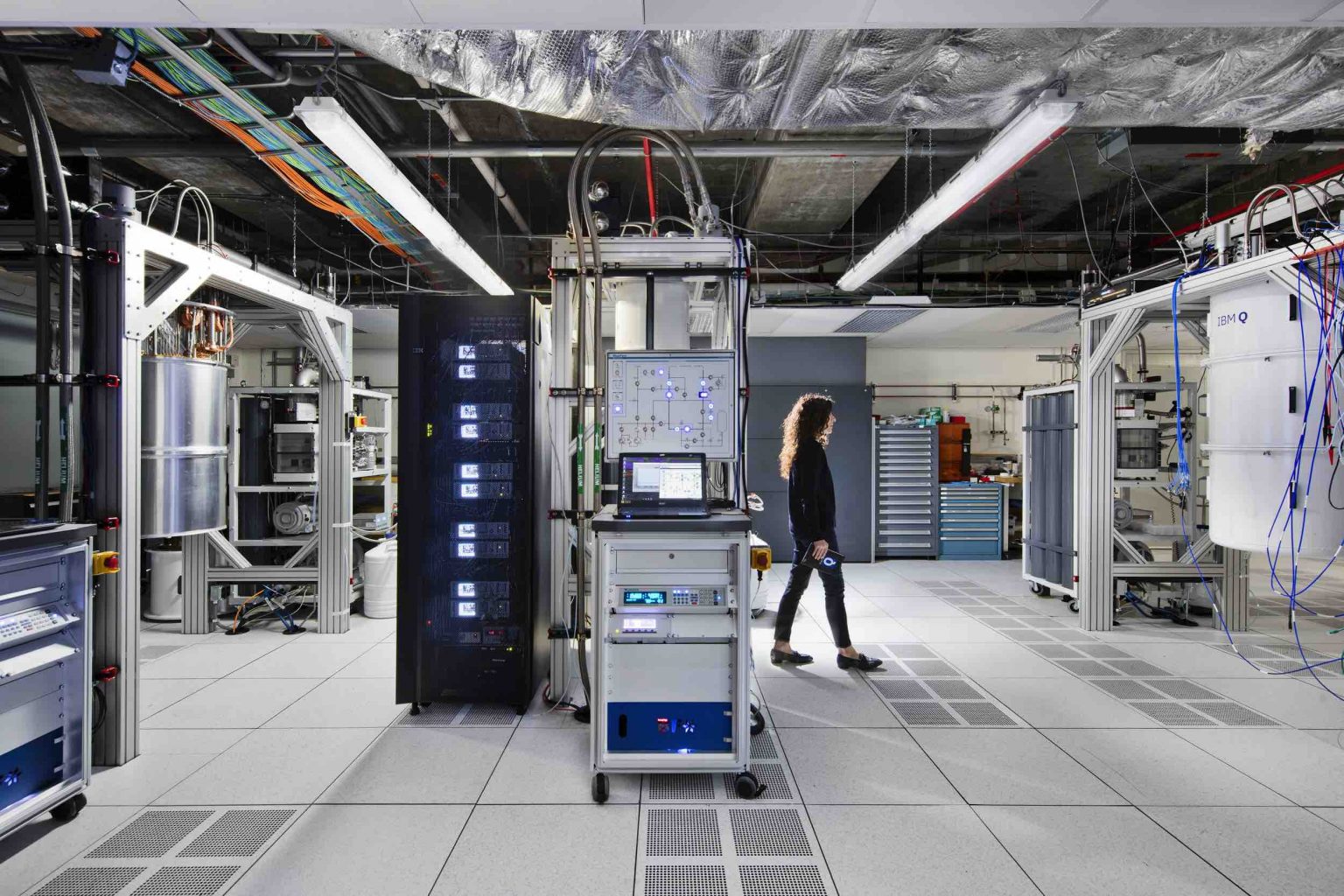 IBM and the University of Tokyo are partnering to advance quantum computing and make it practical for the benefit of industry, science and society. This ‘Japan – IBM Quantum Partnership’ will entail a broad partnership framework for Japan in which other universities, industry, and government can engage.

Advances in quantum computing could open the door to future scientific discoveries such as new medicines and materials, improvements in the optimization of supply chains, and new ways to model financial data to better manage and reduce risk.

The ‘Japan – IBM Quantum Partnership’ will have three tracks of engagement: one focused on the development of quantum applications with industry; another on quantum computing system technology development; and the third focused on advancing the state of quantum science and education.

Under the agreement, an IBM Q System One, owned and operated by IBM, will be installed in an IBM facility in Japan. It will be the first installation of its kind in the region and only the third in the world following the United States and Germany. The Q System One will be used to advance research in quantum algorithms, applications and software, with the goal of developing the first practical applications of quantum computing.

IBM and the University of Tokyo will also create a first-of-a-kind quantum system technology center for the development of hardware components and technologies that will be used in next generation quantum computers. The center will include a laboratory facility to develop and test novel hardware components for quantum computing, including advanced cryogenic and microwave test capabilities.

IBM and the University of Tokyo will also directly collaborate on foundational research topics important to the advancement of quantum computing, and establish a collaboration space on the University campus to engage students, faculty, and industry researchers with seminars, workshops, and events.

“Quantum computing is one of the most crucial technologies in the coming decades, which is why we are setting up this broad partnership framework with IBM, who is spearheading its commercial application,” said Makoto Gonokami, the President of the University of Tokyo. “We expect this effort to further strengthen Japan’s quantum research and development activities and build world-class talent”.

The University of Tokyo will lead the ‘Japan – IBM Quantum Partnership’ and bring academic excellence from universities and prominent research associations together with large-scale industry, small and medium enterprises, startups as well as industrial associations from diverse market sectors. A high priority will be placed on building quantum programming as well as application and technology development skills and expertise.

Developed by researchers and engineers from IBM Research and Systems, the IBM Q System One is optimized for the quality, stability, reliability, and reproducibility of multi-qubit operations. IBM established the IBM Q Network, a community of Fortune 500 companies, startups, academic institutions and research labs working with IBM to advance quantum computing and explore practical applications for business and science.

“This partnership will spark Japan’s quantum research capabilities by bringing together experts from industry, government and academia to build and grow a community that underpins strategically significant research and development activities to foster economic opportunities across Japan,” said Dario Gil, Director of IBM Research.

Tech giants like IBM, Google, Atos and Microsoft are building uses cases for quantum computing. Discover here how Azure Quantum and Ford are working together to solve complex issues in new ways. Ford is exploring how Microsoft’s quantum solutions can help them solve problems that haven’t been traditionally solved before. Together, researchers are discovering ways to improve traffic congestion and automotive processes to create smarter and more sustainable cities.

A year ago, global IT consultancy company Atos, with 120,000 employees in 73 countries and annual revenue of € 13 billion, commenced construction of its new global Research & Development Lab in Paris, France. This 8,000m2 lab will provide a “modern” space dedicated to research in quantum computing, while closely connected with the HPC and cybersecurity research programs of Atos.

California Earthquake Authority to House Its Mission Critical IT Infrastructure With...

SmartNICs and NextGen networking in the Cloud | Cloud Networking Meetup...