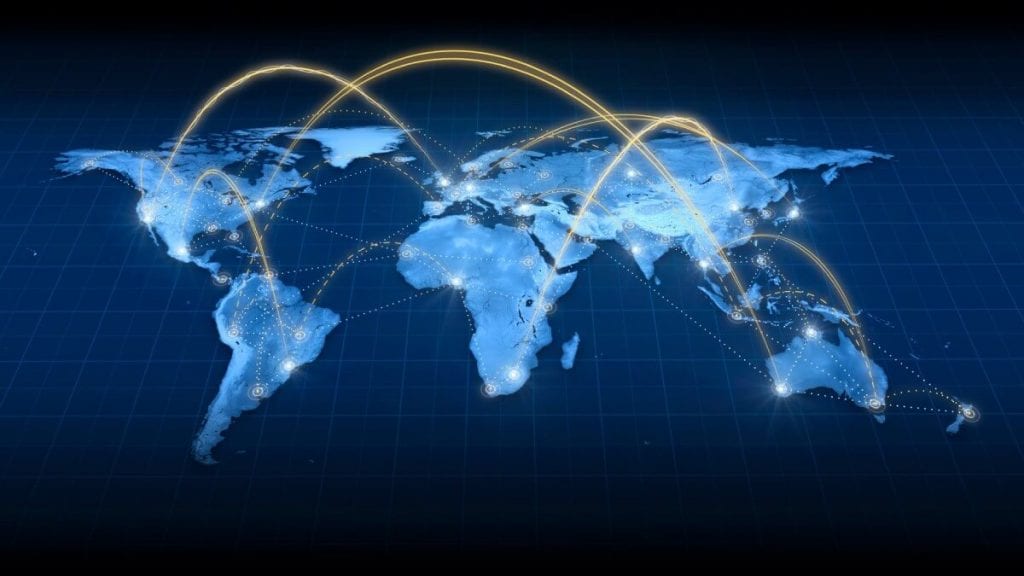 Across the world, there were massive shifts to online tools in all aspects of human life, including collaboration, virtual business events, entertainment, shopping, telemedicine, and education. Cloud environments, and particularly public cloud, were a key enabler of this shift, according to IDC.

Spending on private cloud infrastructure will also experience softness in the second half of the year and will reach $21.5 billion for the full year, an increase of just 0.3% year over year.

As of 2019, the dominance of cloud IT environments over non-cloud already existed for compute platforms and Ethernet switches while the majority of newly shipped storage platforms were still residing in non-cloud environments. Starting in 2020, with increased investments from public cloud providers on storage platforms, this shift will remain persistent across all three technology domains

Within cloud deployment environments in 2020, compute platforms will remain the largest segment (50.9%) of spending at $37.7 billion while storage platforms will be the fastest growing segment with spending increasing 21.2% to $27.8 billion, and the Ethernet switch segment will grow 3.9% year over year to $8.5 billion.

Spending on cloud IT infrastructure increased across all regions in Q2 2020. The two largest regions, China and the U.S., were delivering the highest annual growth rates at 60.5% and 36.9% respectively. In all regions except Central & Eastern Europe and the Middle East & Africa, growth in public cloud infrastructure exceeded growth in private cloud IT.

IDC’s Worldwide Quarterly Cloud IT Infrastructure Tracker is designed to provide clients with a better understanding of what portion of the server, disk storage systems, and networking hardware markets are being deployed in cloud environments. The Tracker breaks out each vendors’ revenue by the hardware technology market into public and private cloud environments for historical data and provides a five-year forecast by the technology market.