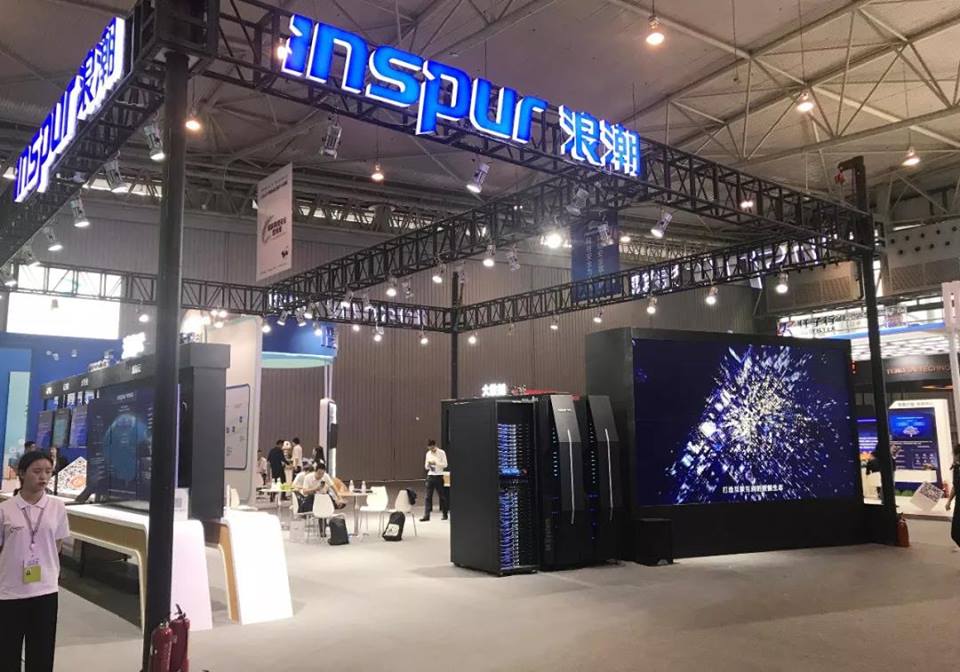 The company originally joined CNCF as a Silver member in March of 2018. In upgrading its membership, Inspur plans to increase its collaboration within the cloud native ecosystem and bring new open source offerings to the market, including projects based on its SDN controller and OVS DPDK, which was presented during last year’s LinuxCon China event and Open vSwitch Conference.

“By enhancing our focus on cloud, data and AI driven applications, we’re working to create more dynamic platforms based on ecosystems between customers, businesses and governments, where data can be shared to benefit all,” said Max Zhang, vice president of Inspur. “Our increased engagement with CNCF will accelerate our work with the global community to further collaboration around data, and work with developers for rapid innovation”

According to a recent report from IDC, the worldwide server space – in which Inspur is third largest in revenue – jumped 37.7 percent year-over-year in Q3 2018, primarily from large cloud service providers as well as updates within enterprise data centers to handle such emerging workloads as big data analytics and artificial intelligence (AI).

Inspur provides complete AI solutions, which would account for over 50 percent of AI market share in China, and power 80 percent of AI supercomputers by fellow CNCF members Alibaba, Baidu, and Tencent. As a member of Hyperledger, the company works to advance blockchain technologies, and launched the first blockchain to be used for city governance in China. Inspur is also a Silver member of The Linux Foundation. The company promotes collaboration in open computing as a Platinum member of both the Open Compute Project and OpenPOWER Foundation and as an early major participant in the Open19 Foundation.

“Leveraging learnings from its roots in data center hardware, Inspur has made impressive progress with its commitment to open cloud development – driving innovations throughout the fast-growing AI and big data spaces,” said Dan Kohn, executive director of the Cloud Native Computing Foundation. “With the company’s focus on boosting open collaboration, we look forward to its increased membership and participation in CNCF.”