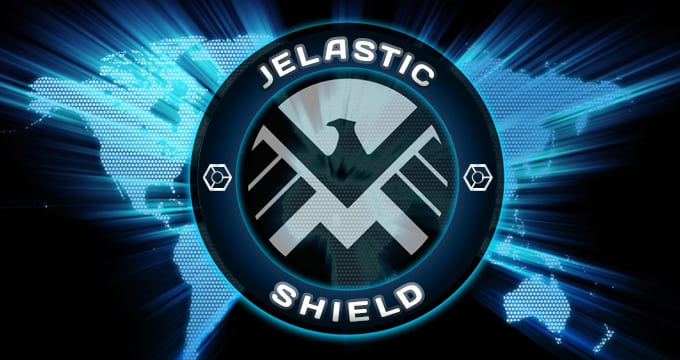 Multi-cloud DevOps PaaS provider, Jelastic, has announced a new product release named Shield 5.4, highlighting its main target on security enhancements. Within this latest release of Jelastic Shield, the platform was upgraded with a new firewall management system, private network isolation and a set of other features demanded by customers.

One of the major features of the Jelastic Shield 5.4 release is a newly implemented possibility to manage inbound and outbound firewall rules on the container level through a “convenient” graphical interface. A number of default rules are automatically added to the inbound section to make the node operable.

“The guarantee of security is considered as one of the main requirements among our cloud customers, and that’s why we keep improving Jelastic platform in this direction by adding private network isolation and enhanced functionality for firewall management,” said Ruslan Synytsky, CEO of Jelastic.

The set of other features and improvements demanded by customers would include:

More detailed information about this new Jelastic product release can be found here.

How to Secure your Cloud Environment – Cloud Security Basics

What are Cloud Sites and How Can They Help You? |...