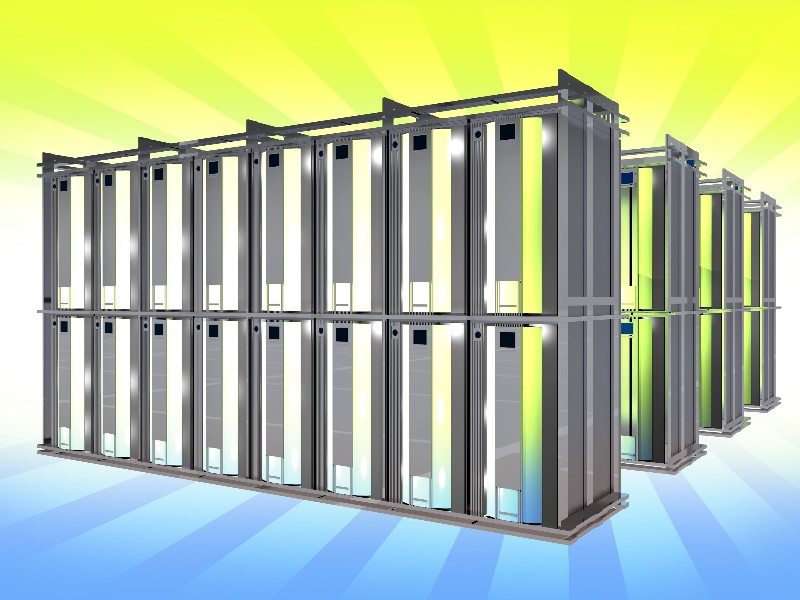 Lumeta, a company delivering real-time cyber situational awareness for identifying and remediating threats before a breach impacts an organization, has announced integrations between Lumeta Spectre and APIs from Amazon Web Services (AWS Cloud) and Microsoft Azure. This would offer customers enhanced visibility while meeting the needs of hybrid enterprises operating both on-premises and in the cloud.

Many organizations today run on hybrid environments. Enterprises are challenged with gaining visibility into networks and endpoints, including virtual assets within cloud environments. Lumeta’s new integrations with AWS Cloud and Microsoft Azure would offer real-time indexing of cloud assets and active interrogation of cloud instances in order to uncover unknown cloud assets through passive listening.

Additionally, Spectre will leverage threat intelligence and NetFlow from the APIs to implement ThreatFlows use cases for breach detection and identify out of policy connections that could indicate L3 leak paths to the Internet.

“Many of our customers run at least part of their operations in the cloud, while others are focusing on speeding up their migrations to the cloud,” said Reggie Best, chief product officer, Lumeta. “IT network and security admins have struggled with achieving unified visibility for securing both on-premises and cloud infrastructure. Our new integrations with AWS and Azure will enable our customers to achieve the same level of visibility in the cloud that Lumeta Spectre offers on-premises, creating real-time alerts around changes in either environment.”

Lumeta Spectre’s integrations with AWS and Azure would allow organizations to:

These integrations would strengthen Lumeta Spectre’s existing cloud capabilities, such as the platform’s integration with Gigamon GigaVue V-Series for Cloud, which enables Spectre to make use of aggregated NetFlow data to provide behavioral analytics and cybersecurity breach detection for real-time monitoring that is optimized for cloud environments.

“Enterprises are still struggling with achieving the visibility needed to properly secure both their on-premise and cloud infrastructure,” said Phil Griston, senior director of partner marketing & development, Gigamon. “This is precisely why we partnered with Lumeta – to offer companies an integrated solution that delivers end-to-end security and intelligence that protects any environment.”

How to manage Reseller Accounts on your WHM server

Keeping Your Aim on the Business

How to create folders in SquirrelMail