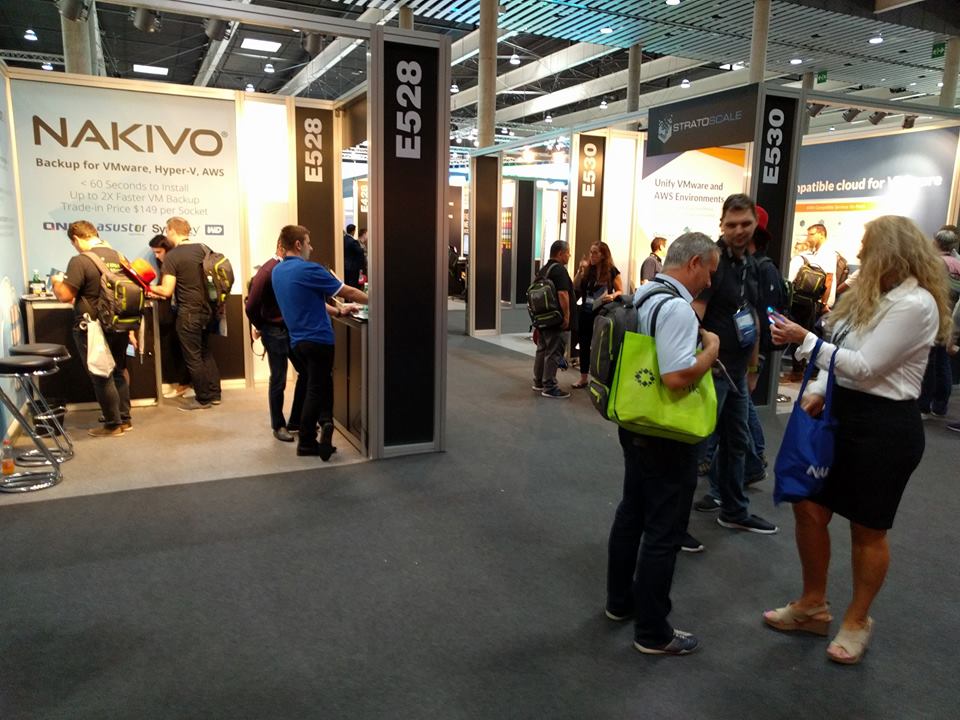 A fully-functional free trial of NAKIVO Backup & Replication v7.5 can be downloaded at their website: www.nakivo.com.

NAKIVO’s customers include well-known brands such as Honda, Coca-Cola, China Airlines, Microsemi, and many others. NAKIVO has a global presence, with over 3,000 channel partners in 137 countries.

Trend Micro Announces ‘Deep Security 10’ to Protect Servers across the...

How to Use Device 360 in Cisco DNA Center Assurance to...

Interview from Next ‘ 17 – Benefits of becoming a Google...