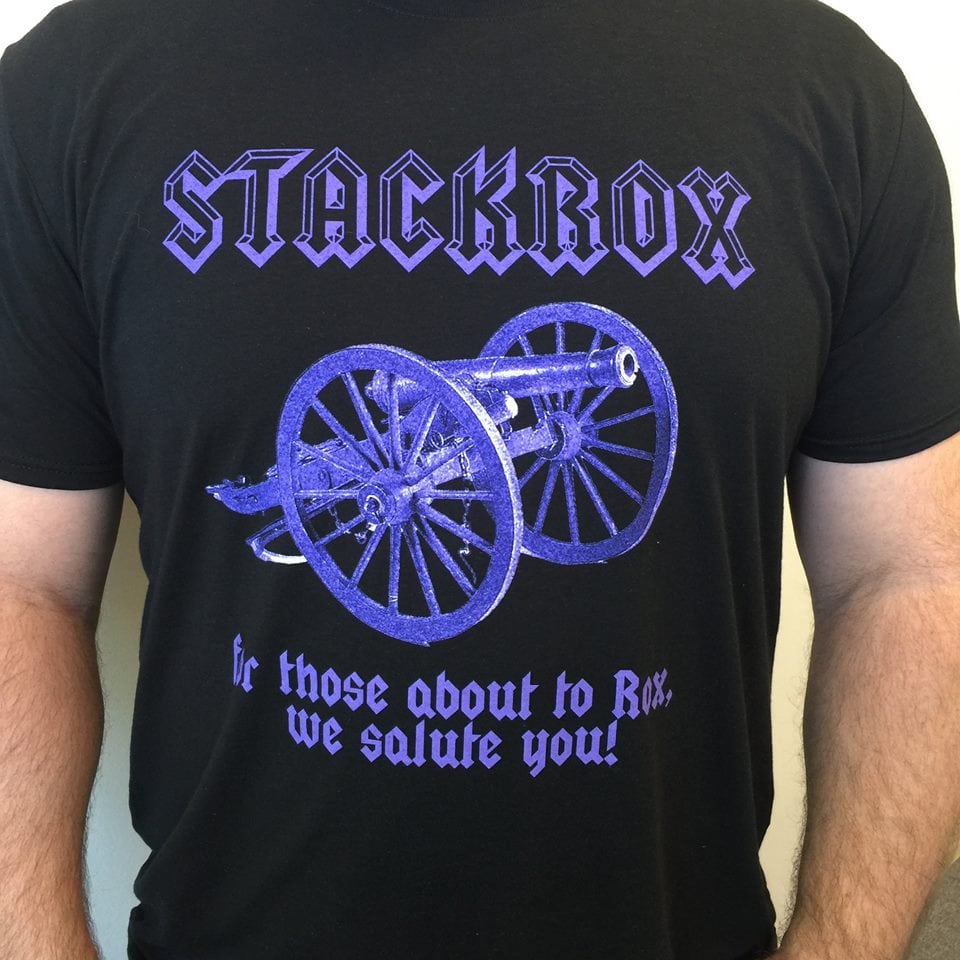 The new product release is an integrated, full lifecycle solution for container security that incorporates a feedback loop between the different phases of the container lifecycle. The StackRox Container Security Platform’s feedback loop leverages runtime data to proactively identify security risks earlier in the container lifecycle. This functionality uses threat information detected at runtime to inform risk scoring and policy enforcement as containers are built and deployed, “resulting in actionable insights with greater context.”

“Because our platform has a feedback loop that ties together capabilities across different phases of the container life cycle – as opposed to providing functionality on a standalone basis – it provides customers with an unmatched level of security against emerging container-based threats,” said Wei Lien Dang, Vice President of Product, StackRox. “It eliminates entire workflows that security operators would typically have to go through.”

The new release helps customers automatically catch potential security issues based on observed application behavior at runtime and extends its policy management capabilities to the additional attack surfaces introduced by orchestration systems themselves. The update also includes new capabilities that would help customers reduce the attack surface during the build and deploy phase of the container lifecycle.

The platform lets customers configure the new integration with a couple of clicks; as a result, security operators would benefit from spending less time hunting for security issues and having to interpret how threat activity could potentially impact other parts of their container environment. This approach is adaptive to an enterprise’s ongoing and evolving security posture and is built for the speed and volume of data being generated in container environments so that customers don’t miss anything.

“Cloud-native development demands a new security approach, one that works across the full container lifecycle,” said Diogo Mónica, former security lead at Docker. “Building in an automated, continuously running feedback loop between the development and operations phases increases the overall security posture and improves the efficiency of security teams.”

How to obtain SmartFTP