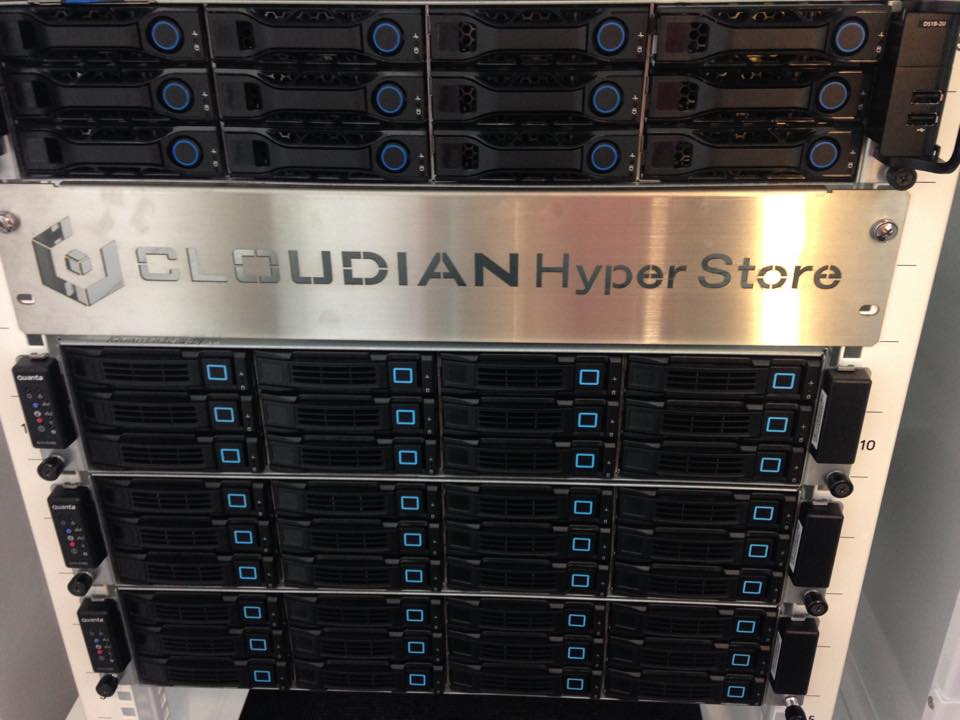 Cloudian, a provider of enterprise object storage systems and a scalable platform that consolidates, manages and protects enterprise data, has announced that its bookings from repeat customers grew five-fold, its customer base doubled and revenues were up in every geographic segment across the world in 2017. The Cloudian team has grown to include more than 130 employees now.

More than 200 customers would currently use Cloudian’s object storage technology to manage their data. According to Cloudian, the numbers point to the exploding need for scale-out storage solutions in an era when artificial intelligence (AI), machine learning, IoT, high-resolution video and other data-intensive applications require businesses to manage data that is growing at an unprecedented rate.

HyperFile – extends scale-out capabilities to file storage, which has been hampered by the manageability, cost and scalability limitations of NAS technology

HyperStore 7 – provides companies with multi-cloud capabilities, giving them an unprecedented ability to manage data storage on-premises and in the cloud as a single pool

“Throughout 2017, Cloudian delivered record-high revenues in all four quarters by responding to the tsunami of data that modern technologies are creating,” said Michael Tso, CEO of Cloudian. “This growth was accompanied by an equally remarkable growth in repeat customer revenue, which is a testament to our employees’ and partners’ commitment to solving our customers’ expanding need for innovative storage solutions.”

Key achievements in the last 12 months, according to Cloudian:

How to Import a Keras model into TensorFlow.js (AI Adventures)

POP3 vs IMAP, which one should you choose? | 123-reg Support