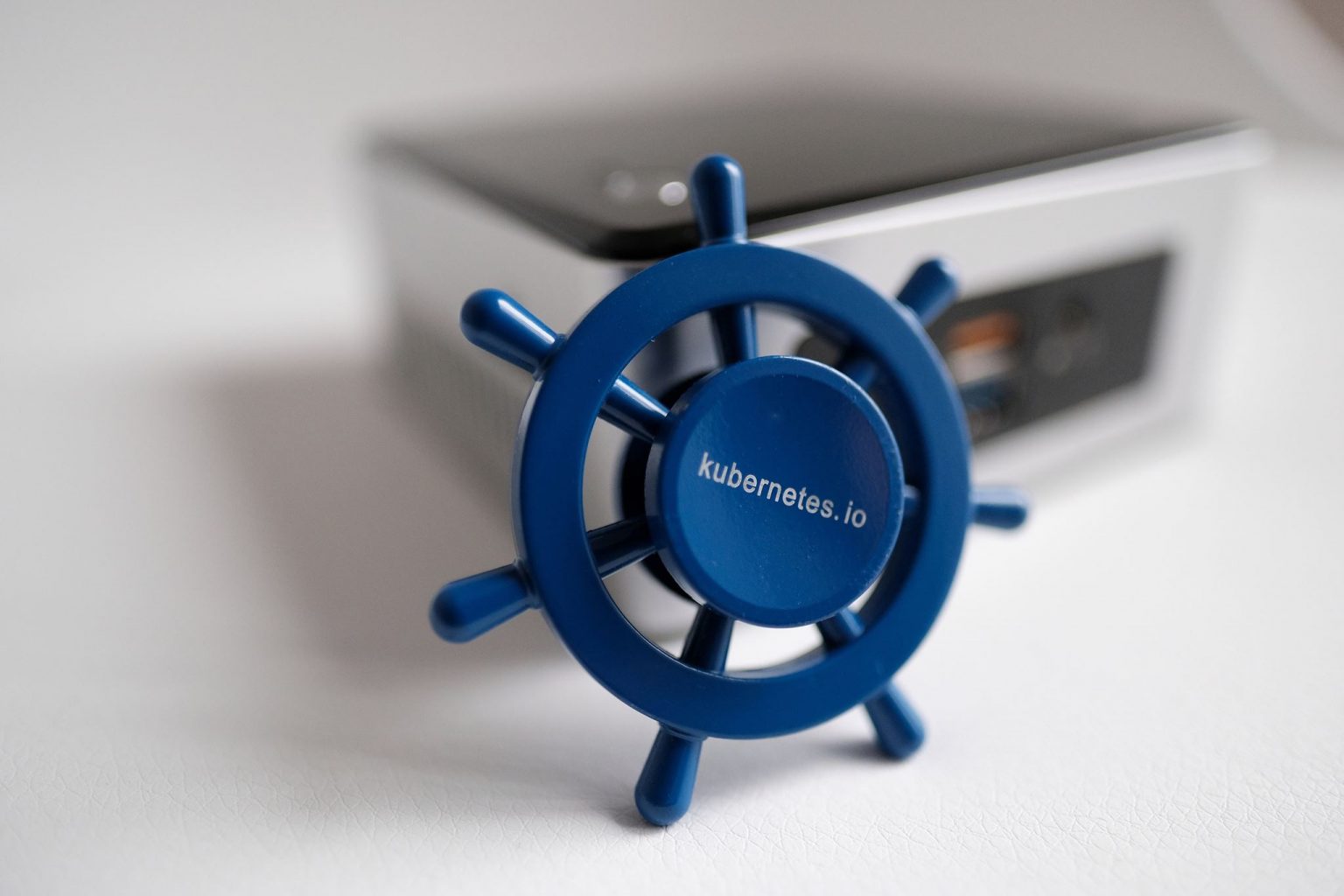 The Lens tool would unlock situational awareness and enable users to easily manage, develop, debug, monitor, and troubleshoot their workloads across multiple clusters in real time. It supports any certified Kubernetes distribution on any infrastructure, providing freedom of choice for hundreds of enterprises around the world. Lens is a standalone desktop application and works with MacOS, Windows, and Linux operating systems.

With the acquisition, Mirantis has planned to invest significantly in Lens future development while committing to continue working collaboratively with the Lens community and leading ecosystem players. Lens will remain free and open source.

“Just like Visual Studio was a breakthrough for software developers, Lens is a game changer for Kubernetes developers and operators,” said Adrian Ionel, co-founder and CEO of Mirantis. “It makes writing, testing and running Kubernetes apps easy and simple on any public or private cloud. Lens fills a major gap in moving people from being interested in Kubernetes to being productive with Kubernetes.”

Key features of Lens would include:

“It’s been amazing to see the rapid adoption of Lens. User growth has been entirely organic so clearly there was a need for a developer-friendly Kubernetes IDE,” said Miska Kaipiainen, founder and principal of the Lens open source project. “With Mirantis, Lens will remain vendor neutral and open source, and maintain its independence. We’re excited to invest more in new feature development, community building, and cloud native technology integrations to make the product better for everybody in the ecosystem.”

OVHcloud Expands Its Hosted Private Cloud Offering in the U.S.