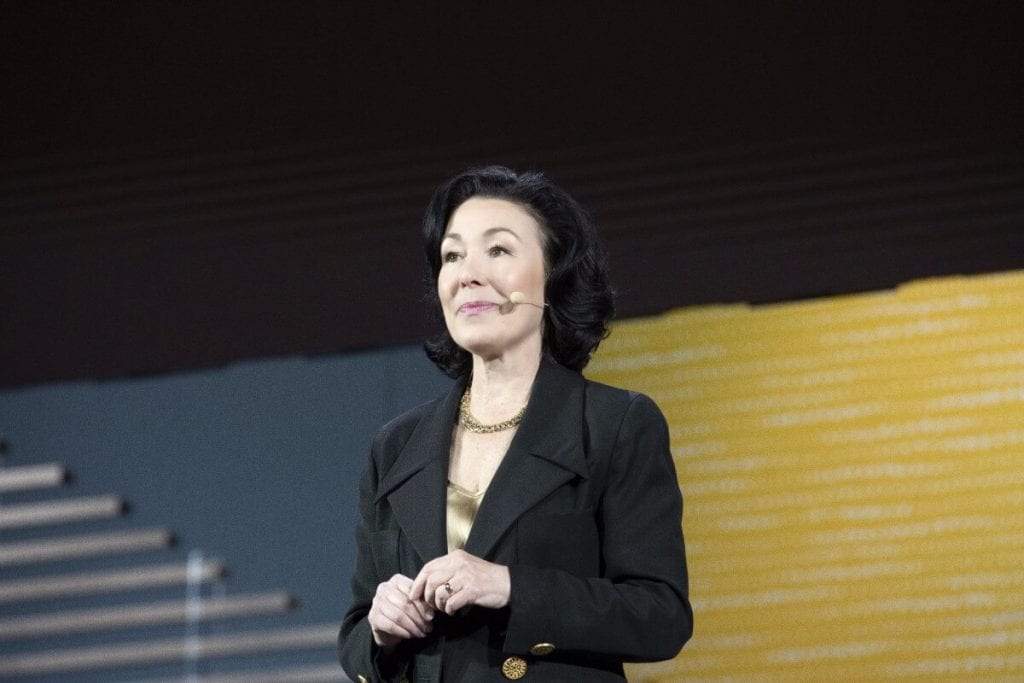 “Oracle will quickly deploy, rapidly scale, and operate TikTok systems in the Oracle Cloud. We are a hundred percent confident in our ability to deliver a highly secure environment to TikTok,” said Safra Catz, CEO of Oracle.President Donald Trump has announced that ByteDance has received tentative approval for an agreement with the U.S. Government to resolve the outstanding issues. It will now include Oracle and Walmart together investing to acquire 20% of the newly formed ‘TikTok Global’ business. It also means that Oracle has become TikTok’s “highly secure” cloud technology provider.

TikTok is creating a new company called TikTok Global that will be responsible for providing all TikTok services to users in United States and most of the users in the rest of the world. The administration has now conditionally approved this landmark deal where Oracle becomes TikTok’s “highly secure” cloud provider.

TikTok Global would have an Initial Public Offering (IPO) in less than 12 months and be listed on a U.S. Exchange. After the IPO, U.S. ownership of TikTok Global will increase and continue to grow over time.

With this agreement, TikTok Global will able to continue to provide a 100 million Americans with access to this social network. TikTok Global would create more than 25,000 new jobs in the Unites States, while it is said to pay more than 5 billion in new tax dollars to the U.S. Treasury.

TikTok Global will be majority owned by American investors, including Oracle and Walmart. The new entity will be an independent American company, headquartered in the U.S., with four Americans out of the 5-member Board of Directors. All the TikTok technology will be in possession of TikTok Global and comply with U.S. laws and privacy regulations.

Data privacy for 100 million American TikTok users will be quickly established by moving all American data to Oracle’s Generation 2 Cloud data centers, some of the world’s most secured cloud data centers.

The Oracle Generation 2 cloud was built from the ground up to fully isolate running applications and autonomously respond to security threats.  Oracle would combine its highly secured cloud technology with continuous code reviews, monitoring, and auditing to provide assurance that U.S. TikTok user data is “private and secure.”

This technical decision by TikTok was heavily influenced by Zoom’s recent “success” in moving a large portion of its video conferencing capacity to the Oracle Public Cloud.

“As a part of this agreement, TikTok will run on the Oracle Cloud and Oracle will become a minority investor in TikTok Global,” said Safra Catz, CEO of Oracle. “Oracle will quickly deploy, rapidly scale, and operate TikTok systems in the Oracle Cloud. We are a hundred percent confident in our ability to deliver a highly secure environment to TikTok and ensure data privacy to TikTok’s American users, and users throughout the world. This greatly improved security and guaranteed privacy will enable the continued rapid growth of the TikTok user community to benefit all stakeholders.”

In addition to its equity position, Walmart will bring its omni-channel retail capabilities including its Walmart.com assortment, eCommerce marketplace, fulfillment, payment and measurement-as-a-service advertising service.

TikTok Global, together with Oracle, SIG, General Atlantic, Sequoia, Walmart and Coatue will create an educational initiative to develop and deliver an AI-driven online video curriculum to teach children from inner cities to the suburbs, a variety of courses from basic reading and math to science, history and computer engineering.

How to deploy Application Proxy in Azure Active Directory