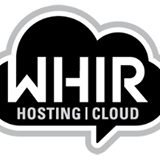 iNET Interactive would share identical attributes with Penton’s other successful acquisitions over the past few years with Farm Progress Group in 2012 via Fairfax Media and Aviation Week in 2013 via McGraw Hill Financial. In all cases, Penton claims to have acquired quality assets that complement existing Penton sector businesses and create scaled leadership in attractive, growth-oriented markets.

iNET Interactive is an event and digital information company focusing on the booming cloud, hosting and data center segments of the technology sector. Industry sources expect these segments to experience annual growth of 25-30% in the years ahead, according to Penton.

The acquisition adds event and digital assets to the Penton Technology portfolio, including: 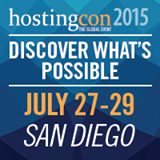 “The iNET team has worked diligently to build iNET into the strong company it is today,” said Troy Augustine, iNET Chief Executive Officer. “We are proud to have been recognized for seven consecutive years on the Inc. 5000 list of fastest-growing, private companies. Now as a part of Penton, iNET will have access to a broad array of corporate capabilities that can be leveraged quickly and effectively.  Simply put, Penton can take iNET Interactive to the next level of growth.” 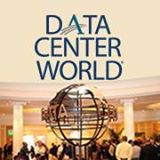 Over the past few years, Penton has transformed itself into a professional information services company with fast growing digital/data, events and marketing services as its predominant sources of revenue and EBITDA. In 2015, over 70% of revenues and over 80% of EBITDA will come from these lines of business, which are showing double digit revenue growth. Growth has been supported by a balanced, three-pronged approach of new product development, continuous improvement of the existing portfolio and strategic acquisitions.

Hydro One Telecom Expands Network to Montreal with PoP in Cologix...