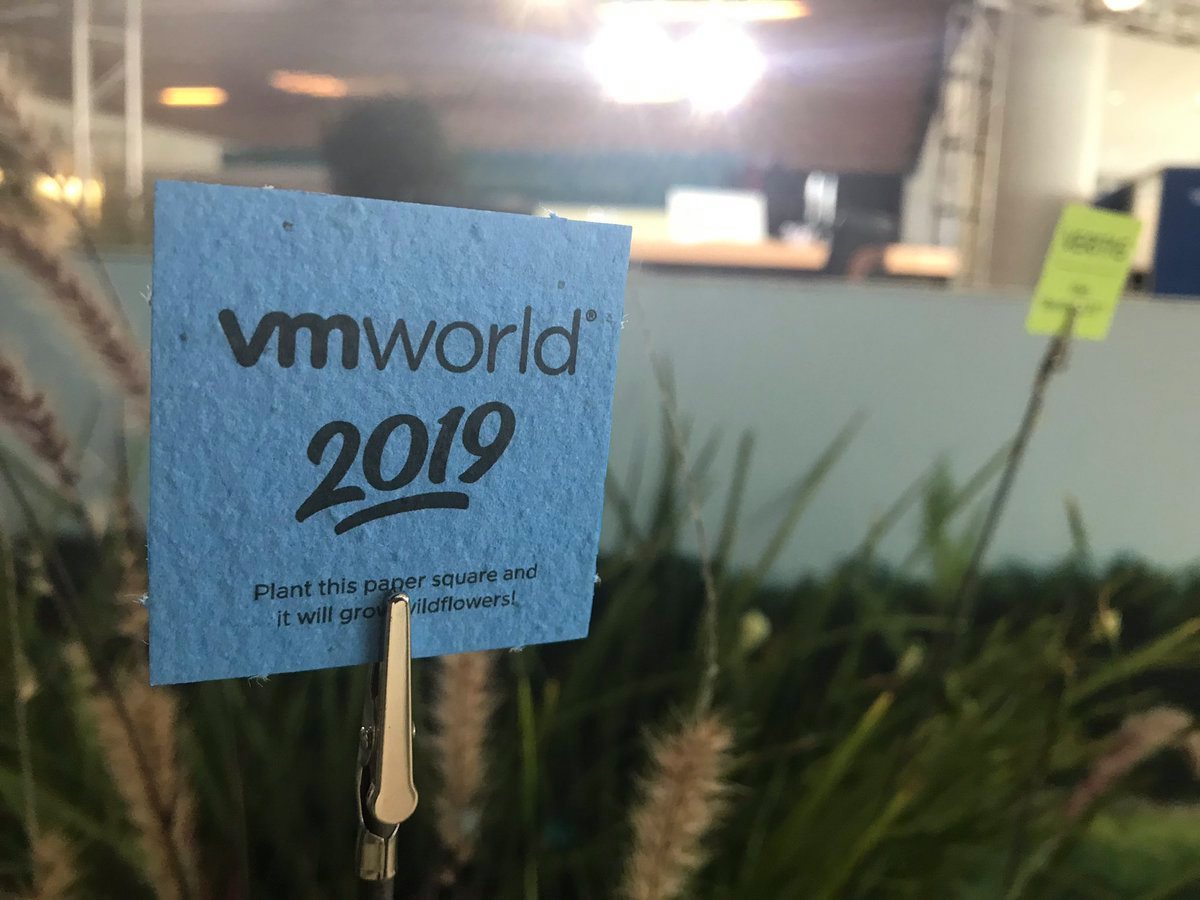 At VMworld 2019 US in San Francisco, VMware has announced a new set of networking and security innovations. This includes the introduction of VMware NSX Advanced Load Balancer; new and enhanced network and security analytics capabilities, delivered through VMware vRealize Network Insight 5.0 and NSX Intelligence; and continued advancements of their hyperscale cloud networking solution, VMware SD-WAN by VeloCloud.

Collectively, these solutions would enable VMware to deliver the public cloud experience – a fully automated deployment of a data center workload – across any infrastructure, spanning from edge to private data centers, to public clouds. This agility can only be achieved through the automation of all network services, says VMware. It would require having all switching, routing, security and load balancing services defined in software, centrally managed, and running on distributed, general purpose servers.

“VMware brings the one-click public cloud experience to the entire enterprise through an automated, software-defined network architecture,” said Tom Gillis, senior vice president and general manager, networking and security business unit, VMware. “VMware is a leader in next-generation software-defined networking and security, delivering consistent, pervasive connectivity and intrinsic security to apps, data and users wherever they reside. We extend this virtual infrastructure across public and private clouds, all the way to the network edge, and our advanced analytics capabilities provide the visibility and troubleshooting needed to make the Virtual Cloud Network easy to operate.”

VMware achieves hyperscale SD-WAN by having thousands of gateways across every major cloud provider, and hundreds of underlay carrier networks around the world. These gateways are stateless, and horizontally scalable, meaning that new gateways launch with no disruption to the end user. For customers this means new branch offices and increased application traffic can be added dynamically and automatically without reconfiguration. Changes, if necessary, can be rolled out dynamically to gateways without disruption to the end user. Customers can have tens of thousands of edges on a single network.

NSX Intelligence would help eliminate blind spots to reduce security risks and accelerate security incident remediation through visualization and deep insight into every flow across the entire datacenter. Customers would gain holistic context for security troubleshooting and improve collaboration between infrastructure and security teams through a converged pane for security operations.

“As they pursue digital transformation and business agility, organizations worldwide are increasingly embracing hybrid-IT infrastructure capable of delivering both cloud benefits and a cloud-like experience across a distributed multi-cloud application environment,” said Brad Casemore, research VP for datacenter networking at IDC. “This necessarily extends to network infrastructure, which is becoming increasingly software-defined throughout the stack, from Layer 2 to Layer 7. Through both its organic R&D with NSX and AppDefense, and through inorganic expansion with acquisitions such as Avi Networks, VMware seeks to meet the burgeoning enterprise need for full-stack SDN that can support networking and security use cases across private clouds, multiple hypervisors, bare-metal servers, containers, and popular public-cloud environments.”