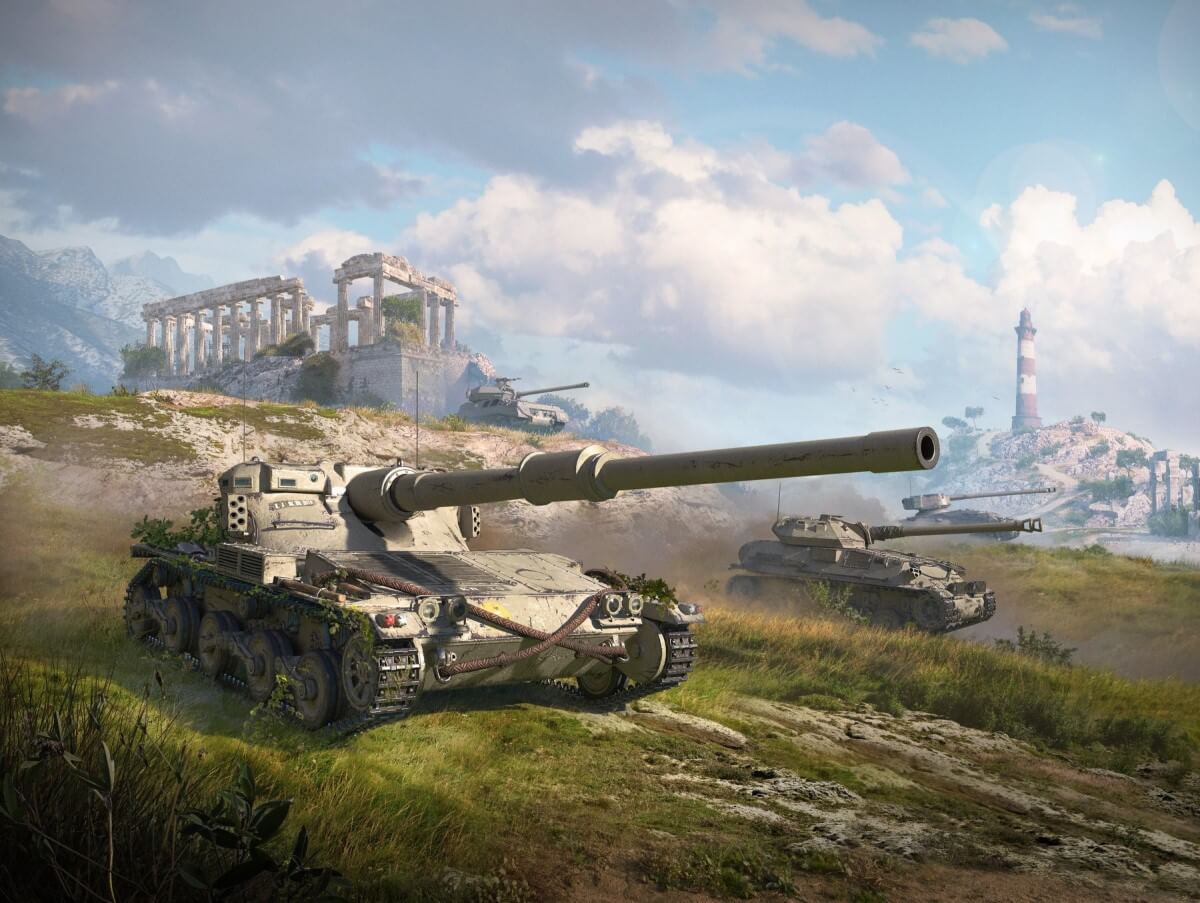 Wargaming, one of the world’s largest developers and publishers of multiplayer video games including World of Tanks and World of Warships, is using G-Core Labs’ public cloud to speed up development & testing of new game feature sets.

“Wargaming has two uses for the G-Core Labs public cloud,” said Dmitry Kuryanovich, Head of Maintenance at Wargaming. “One part of the cloud is integrated within the security perimeter of the company, and the other is outside the perimeter, meaning it functions as a classic public cloud.”

According to Mr. Kuryanovich, Wargaming’s work scenarios for the internal public cloud are similar to the types of tasks the company handles using the G-Core Labs private cloud. “The main task of a cloud is to provide resources quickly when they’re needed,” added Kuryanovich. “The server procurement process takes weeks or even months, which slows down the development, testing, and launch of new products and services. It also complicates planning and operation during peak infrastructure loads, such as holidays or promotions.”

The main workloads going on inside the public cloud today are focused on the development and testing of new features and services for Wargaming projects. The well-coordinated interaction of development and testing teams, the use of best practices, and the G-Core Labs cloud infrastructure would allow the company to significantly reduce the time-to-market of its products and services.

At the same time, the cloud is already being used for production tasks. For example, a number of virtual machines were recently launched in the cloud for a new free online tactical game currently in Open Beta about special forces.

“We use tens of thousands of virtual machines,” said Dmitry Kuryanovich. “Transferring the entire production to the public cloud all at once is a task that requires time and caution. Today, we are testing the interaction of our internal resources and the public cloud.”

As for the outer part of the public cloud, Wargaming turns to it when the company urgently needs resources from outside its own security perimeter.

“There are always people in the company who come to the IT department and say, ‘Give us the resources, and we’ll set up and control them ourselves.’ For example, there may be a team working on a test prototype together with external developers,” added Kuryanovich. “The outer part of the G-Core Labs public cloud is perfectly suited for such scenarios. Since Wargaming pays great attention to security, granting access to internal resources to an outsider takes longer than getting machines in the public cloud. Such tasks require isolated resources that don’t have access to our repositories, to neighboring virtual machines, and so on.”

“I’m happy with the G-Core Labs public cloud, both in terms of basic functionality and the analytics and billing model provided,” said Dmitry Kuryanovich. “In your personal account, you can see visual graphs of the statistics of consumed resources, which make it clear what and where we launched and how it’s working. In combination with per-minute billing, we have a tool that performs the tasks assigned to it. We are listened to and heard. The G-Core Labs team regularly considers proposals for adding more functionality, and technical support responds to our requests within 15 minutes. This is why we continue to integrate our systems with the G-Core Labs cloud.”

Comprehensive cyber protection of the external segment of the Wargaming public cloud, including protection against modern and future DDoS attacks and bots, is provided by G-Core Labs. The advantage of the company’s technology would lie in the fact that at the time of attacks, G-Core Labs doesn’t block IP addresses. Instead, specific malicious sessions are cut off. G-Core Labs uses unique smart traffic filtering technology that works in real-time. This technology combines the analysis of statistical, signature, technical, and behavioral factors.

G-Core Labs protects the cloud from attacks, including low-frequency ones, at the L3, L4, and L7 layers and even cuts off individual bot requests.

As part of the IaaS model (Infrastructure as a Service), the G-Core Labs public cloud provides the functionality for managing virtual machines with the ability to customize any configurations and operating systems, followed by the deployment and scaling of projects in a few clicks.

“We allow our clients to create virtual cloud networks where they can set up private clusters to complete necessary computations or isolate a certain set of applications within their own cloud network,” said Vsevolod Vayner, Head of Cloud Platforms at G-Core Labs. “We also support the standard functionality of any high-quality cloud, which allows the ability to take snapshots of virtual machines, as well as disaster recovery services for critical business applications and systems.”

G-Core Labs’ public cloud offers a load balancer functionality, which allows customers to distribute the workload between virtual machines and, as a result, use resources more efficiently. For example, if a client’s website has a group of virtual machines and, at a certain point, the load on one of the machines increases to 80 – 90 %, then by using the balancer, the user would eliminate the risk of causing the machine and the site itself to crash.

OVHcloud Expands Its Hosted Private Cloud Offering in the U.S.