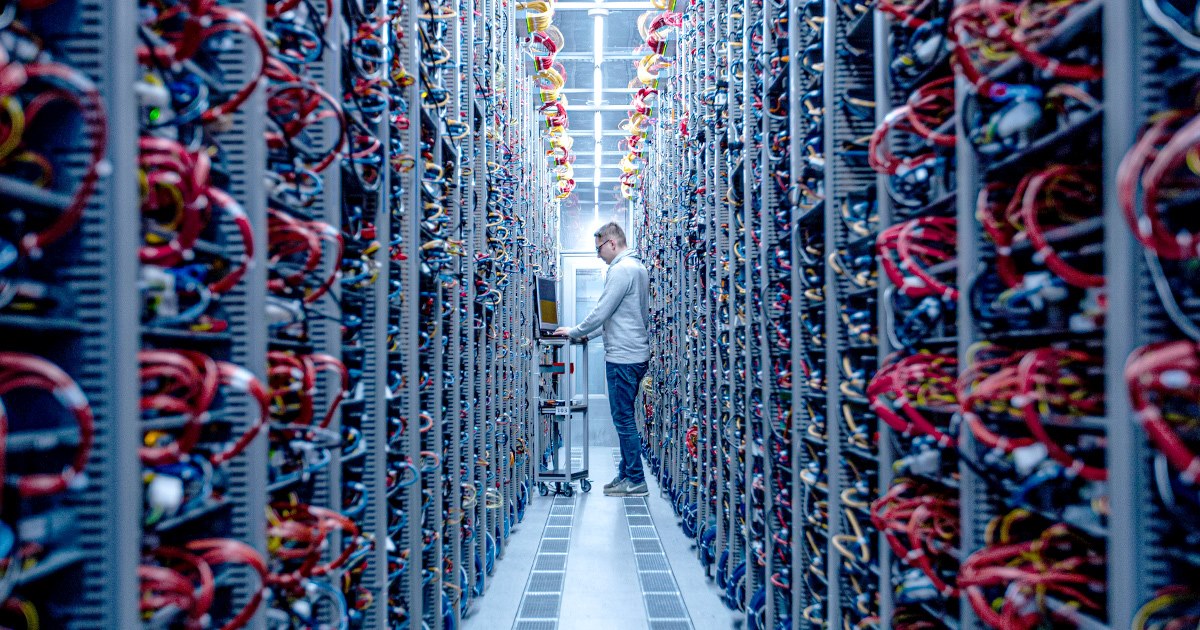 Hetzner, a web hosting provider and data center operator with several data center campuses in Germany and Finland, has expanded the product set of its cloud platform to include load balancers. Curious customers can join the free beta-test for Hetzner’s load balancers and experiment with how they can improve their cloud instances’ efficiency and their apps’ performance.

With the help of these load balancers, Hetzner Cloud customers can more easily “scale their apps, ensure that they are always available, and improve their performance.” Load balancers automatically distribute incoming traffic to background infrastructure. Common use cases include TLS termination and passthrough, which the new load balancers naturally support.

At the end of the beta-test, customers will pay a fee to use the load balancers. Prices per month or per hour include 20TB in traffic, just like the Hetzner Cloud instances themselves. Users will have two additional levels of load balancers with more resources to choose from.

There is no minimum contract term for the load balancers. Users can pay by the hour or until they reach the monthly price limit. And they can delete their load balancer when they’re done with them.

How to create an addon domain name in cPanel

Make Your Data Work For You: Master Dashboards with Data Studio...