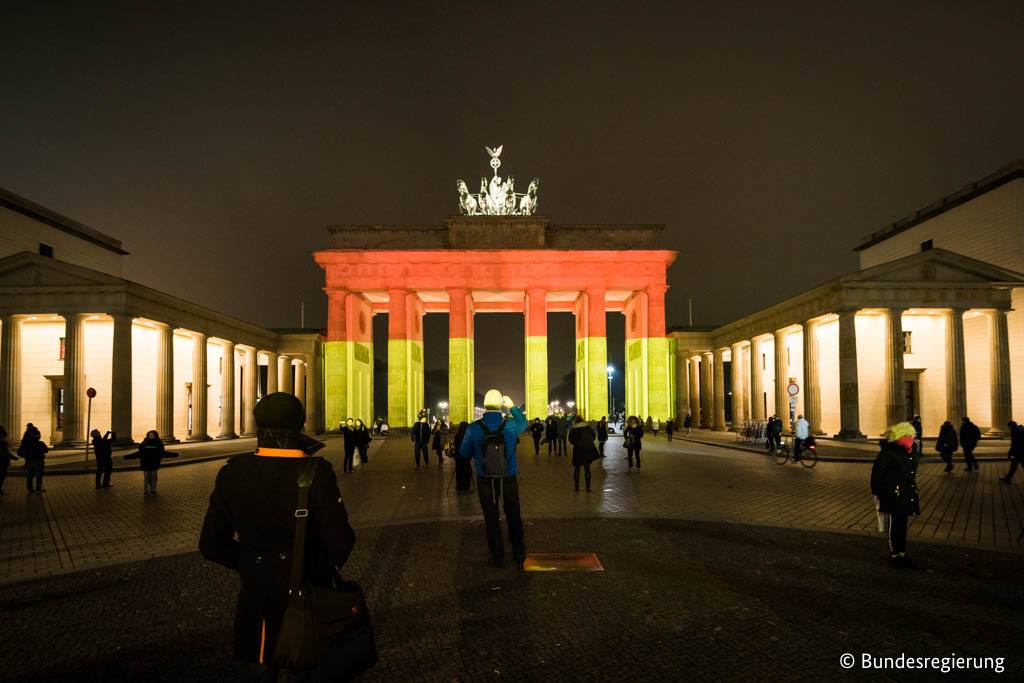 The ambitious European cloud project ‘Gaia X’ intends to become the ‘European Cloud,’ as a European alternative to the U.S. and Asian hyperscalers such as AWS, GCP, Azure, Alibaba Cloud and Tencent Cloud. The question is, will Gaia X really become THE public cloud for the European market?

Gaia X is a highly ambitious cloud project initiated in Germany. Gaia-X aims to address growing alarm over the reliance of large firms and government organizations on U.S. and Asian public cloud providers to store their data. The German government is leading the push for this European cloud network, but France is already on board as well. With the joint project, Germany and France want to build “a secure data infrastructure” for sharing data in a “secure” manner. Implementation of the Gaia X initiative is planned for next year. Technical details are still unclear.

This project first of all is about Germany trying to regain a piece of digital sovereignty for the European market. Gaia X is supposed to create a network of servers of different companies and organizations across Europe. Many players, including companies, politicians and technicians, are seeing great advantages in the European independence from “foreign” cloud providers such as AWS, GCP, Azure, Alibaba Cloud and Tencent Cloud.

Some may argue though that a European cloud makes sense from a political and legal point of view, but not so much from a technical point of view. The technical concept of Gaia X still seems to be quite ‘open,’ maybe too open. It is so open that it hasn’t committed itself technically yet. Gaia X is most of all expected to provide a ‘cloud framework’ for a data and application platform.

It’s not clear yet who will run the project. Guidelines from the German government are still quite abstract and blurred as well. Large German companies such as SAP, Siemens, Deutsche Telekom and Bosch are involved in the development of the Gaia X European Cloud though, as well as other European partners, especially from France.

Let’s hope this Gaia X project will eventually lead to the successful deployment of a Europe-wide public cloud service. We think it would be really good to have a European alternative in place to the hyperscalers we’re already familiar with.