The Cloud Security Alliance (CSA), one of world’s leading organizations dedicated to defining standards, certifications and best practices to help ensure a secure cloud computing environment, will be opening a new CSA Europe headquarters and with it, creating a new General Data Protection Regulation (GDPR) Center of Excellence for cloud computing in Berlin, Germany, later this year.

The opening of a new European headquarters for the Cloud Security Alliance is in response to rapid membership growth throughout the region. “We have seen strong growth in our enterprise members throughout Europe, most notably in the financial services sector,” said Jim Reavis, CEO of Cloud Security Alliance. “We also are collaborating closely with several national governments on critical, national cloud-security standards. In addition, CSA’s research in developing a GDPR Code of Conduct and related best practices has put us in the forefront of the industry in assisting both customers and cloud providers in addressing this critical regulation.”

“In order to meet CSA’s continued growth in this region, we are expanding our presence in Europe,” added Mr. Reavis. “We will use this base for coordination of all of our events, chapters and enterprise outreach throughout the continent.”

The Cloud Security Alliance has been active in the European market since its founding in 2009 and has 14 national chapters in Europe. Further, it has participated in or led several research projects funded by the European Commission under the FP7 and H2020 programs, as well as developed a close collaboration with the European Union Agency for Network and Information Security (ENISA).

– Read  more below the image – 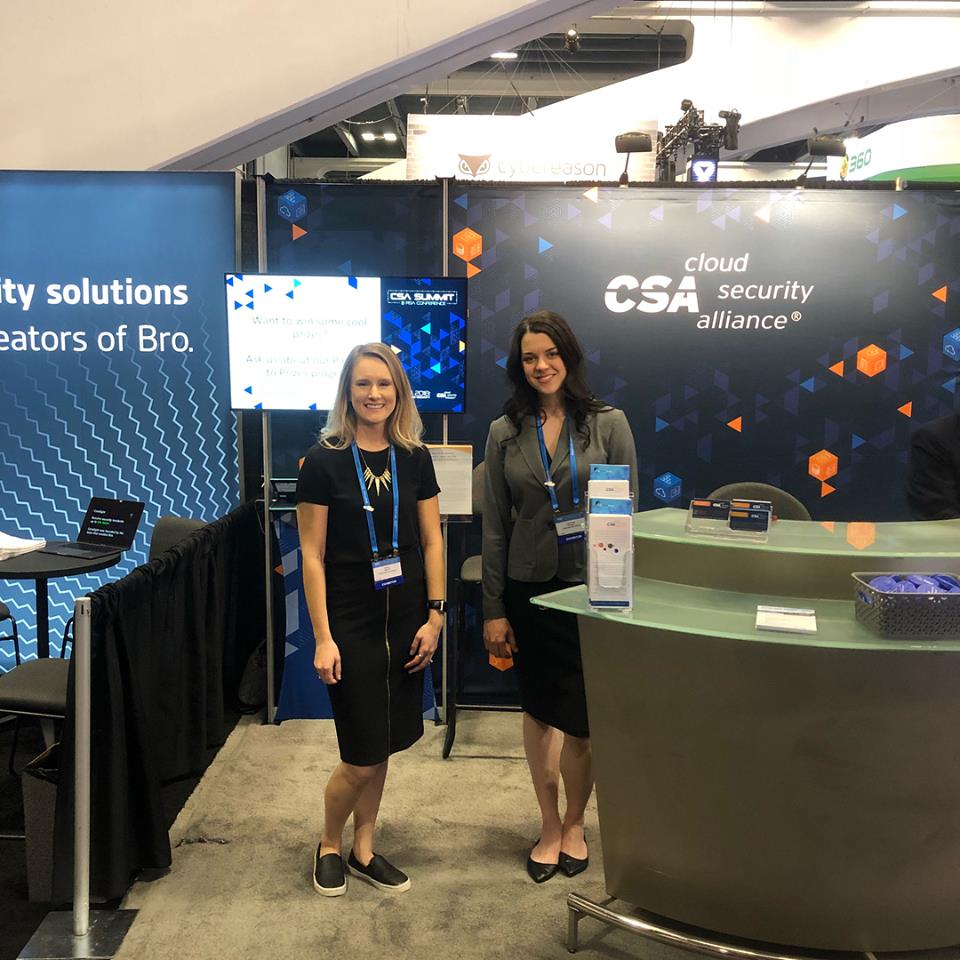 CSA Europe and the GDPR Center of Excellence are being supported by founding companies from within CSA’s corporate membership rosters. These companies would provide critical resources and expertise, and will participate in an advisory board dedicated to CSA’s strategy in Europe and the roadmap of CSA’s GDPR capabilities. Initial founders include Google Cloud, Netskope, OneTrust, Qualys, and Zscaler.

The GDPR Center of Excellence will serve as the focal point from which CSA will coordinate its GDPR activities globally. CSA’s landmark GDPR Code of Conduct, which was released to the public in November of 2017, is already adopted as a critical foundation for alignment with the regulation by numerous organizations. The Center of Excellence would drive future development of this guidance, privacy education and the integration of GDPR with CSA’s Security, Trust and Assurance Registry (STAR), a leading trust mark for cloud providers worldwide.

“As a founding member of the Cloud Security Alliance, I am excited about the opening of CSA EMEA and the creation of the GDPR Center of Excellence in Berlin,” said Jay Chaudhry, CEO, president and founder of Zscaler. “The cloud and mobility are creating a megashift that is disrupting the traditional network and security models, and organizations around the world have looked to the CSA for guidance as they transform to a cloud-first strategy. With the opening of its European headquarters, CSA EMEA will provide further leadership in the principles and practices of secure cloud transformation.”

How to view and reply to email conversations in Gmail