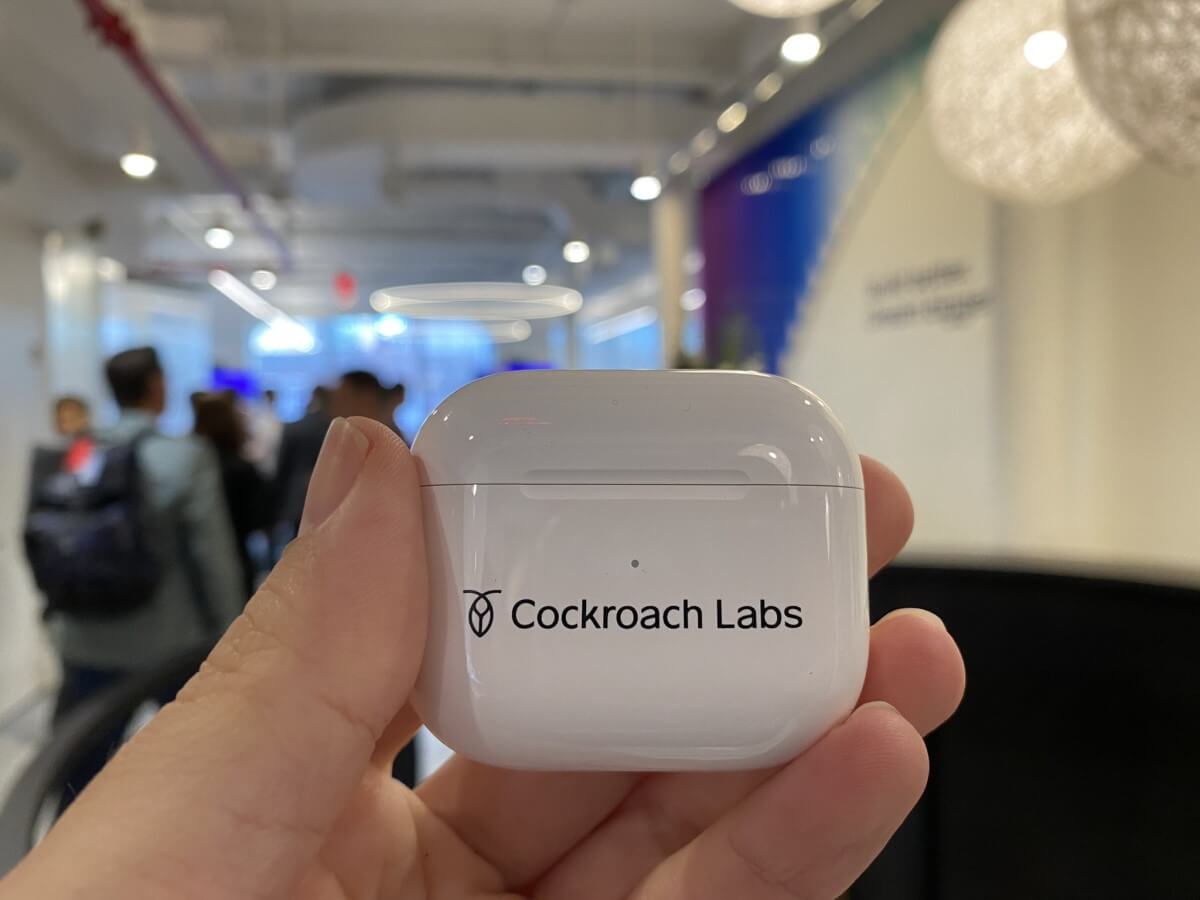 The maker of the cloud-native distributed SQL database CockroachDB, Cockroach Labs, has announced that their serverless database is now globally available. Cockroach Labs created CockroachDB serverless to help teams speed up the software design process from prototype to production, remove operational overhead, and always guarantee the proper capacity – without going over budget.

While preserving operational effectiveness and high reliability, today’s engineering teams must launch new products and features as rapidly as possible, stated Cockroach Labs. However, database complexity can result in difficult operations, too complicated development processes, and unneeded downtime. To liberate teams from outdated relational databases and lower operational burden so they could spend more time developing, Cockroach Labs created CockroachDB. The following iteration of that concept is CockroachDB serverless.

“We envision a world where your data-intensive applications effortlessly and securely serve millions of customers anywhere on the planet, with the exact right capacity for that moment – all enabled by a simple SQL API in the cloud,” said Nate Stewart, Chief Product Officer at Cockroach Labs. “We’re a step closer to that vision now that CockroachDB Serverless is generally available. We’ve also released a new migration toolset and formed critical partnerships to help customers with existing applications take full advantage of CockroachDB.”

“We’re running our gaming discovery and community site on CockroachDB serverless,” said Jonathan Kennell, Co-Founder and CTO of Rainmaker Games. “The product has helped us get our apps up and running quicker since there’s no server to provision, nothing to install, and no replication to configure. We also don’t have to worry about cluster maintenance or scaling, which traditionally are major operational concerns. CockroachDB serverless enables us to focus on building a platform that empowers gamers to play and invest smarter by eliminating the manual and operational headaches that come with a traditional database.”

Cockroach Labs created CockroachDB Molt in response to the increased demand from several enterprises to transition away from old databases. The toolkit, which is named after the process of new growth in an insect’s life cycle, would greatly streamline the whole migration lifetime. The toolset, which includes a new schema conversion tool that finds and resolves compatibility issues between the source database and CockroachDB, is currently available in preview and enables users to migrate with fewer obstacles and more dependability.

Building Serverless Applications with the AWS Toolkit for JetBrains