ColdStack, a portal to access decentralized storage such as Filecoin, Crust, Sia, Arweave, and Storj, has deployed on Akash to increase its node network capabilities, making decentralized storage more accessible and inexpensive. Akash Network is a distributed peer-to-peer marketplace for cloud compute.

Anyone may now upload a file to the file node using Amazon Web Services (AWS) S3 API methods, allowing users to transfer and manage data with no or no scripting. Going forward into the Web 3.0 environment, this would make it easier for Web 2 developers to transition data from centralized to decentralized infrastructure.

“Our team is very happy with how well the integration with Akash has gone,” said Alexander Shishow, Chief Executive Officer (CEO) at ColdStack. “The node deployment process was incredibly easy, and we’re already seeing a boost in our performance. We’re looking forward to deploying more file nodes on Akash, and incorporating their infrastructure even further in the future.” 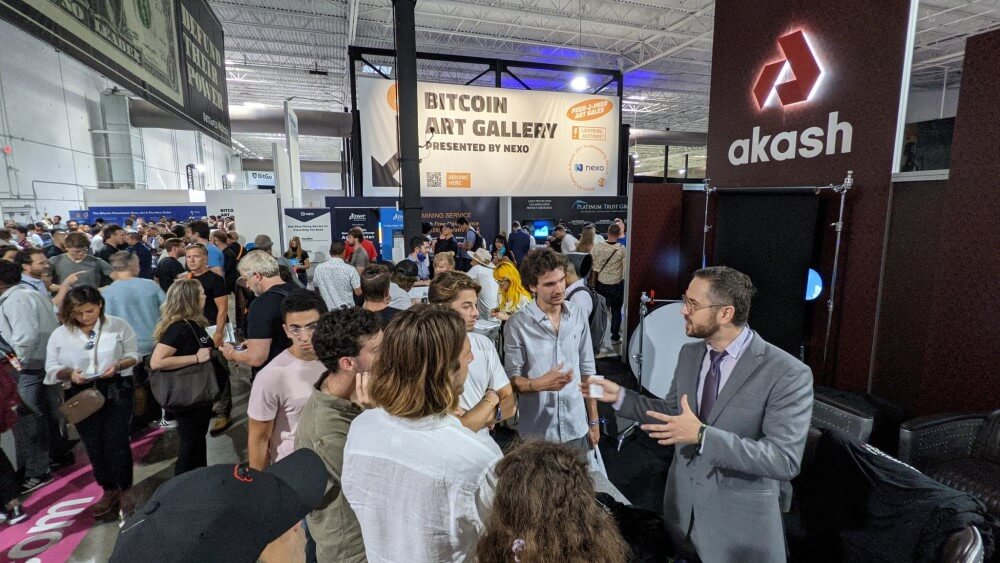 ColdStack will begin the partnership by deploying its already operational file nodes to the Akash Network, which will play a vital role in the whole architecture. This would enable Akash Network to provide a full-scale caching solution that can cache data during file retrieval in the future. By connecting these nodes to Akash, users may combine the security of Amazon Simple Storage Service (Amazon S3) with the sustainability of a decentralized network like Akash.

“We see the deployment of these nodes as just the first step in an ongoing technical collaboration with ColdStack,” said Greg Osuri, Chief Executive Officer (CEO) at Akash Network. “As the metaverse expands and NFTs (which require a great deal of reliance and variation in its storage needs) become more mainstream and widely adopted, it’s important to have affordable, accessible storage that is also in line with the values of Web 3.0. We’re proud to be able to offer decentralized infrastructure as a foundational element of the future of the Internet.”

All interactions throughout the data uploading and downloading process are handled by file nodes. These nodes save the metadata of these files and reproduce it so that they may later recall the same data on their own. The file size and hash (for file integrity control), a specific user’s wallet hash, and a record of which gateway node the file node finally connects with are all stored in metadata. This information is safely kept on the blockchain and is easily verifiable.

Web 3.0’s goal emphasizes ownership over digital identity, a concept known as self-sovereignty. Rather than hosting its nodes with a centralized entity, ColdStack combines the immutability provided by decentralization with the reliability of a traditional hosting service through Akash Network.