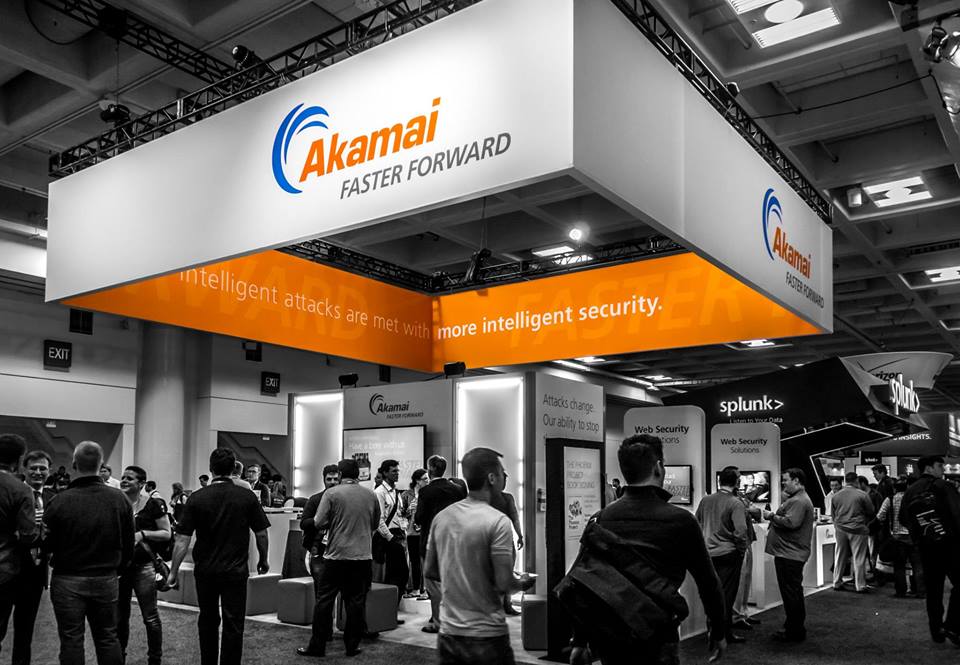 Participating companies include Akamai and StackPath along with other “prominent” technology companies. The edge computing test lab is also supported by key EdgeMicro partners including BitBox, Cisco, Fiber Mountain, Flexential and Megaport. The pilot projects are expected to be completed in March 2019 followed by production deployment with clients by mid-year.

“The companies participating in this testing environment are a who’s who of the tech industry, including household names that are among the largest companies in the world,” said Loren Zweig, VP of Operations at EdgeMicro, who is overseeing the test lab. “Additionally, infrastructure companies are participating and playing a vital role in making edge connections and computing a reality.” 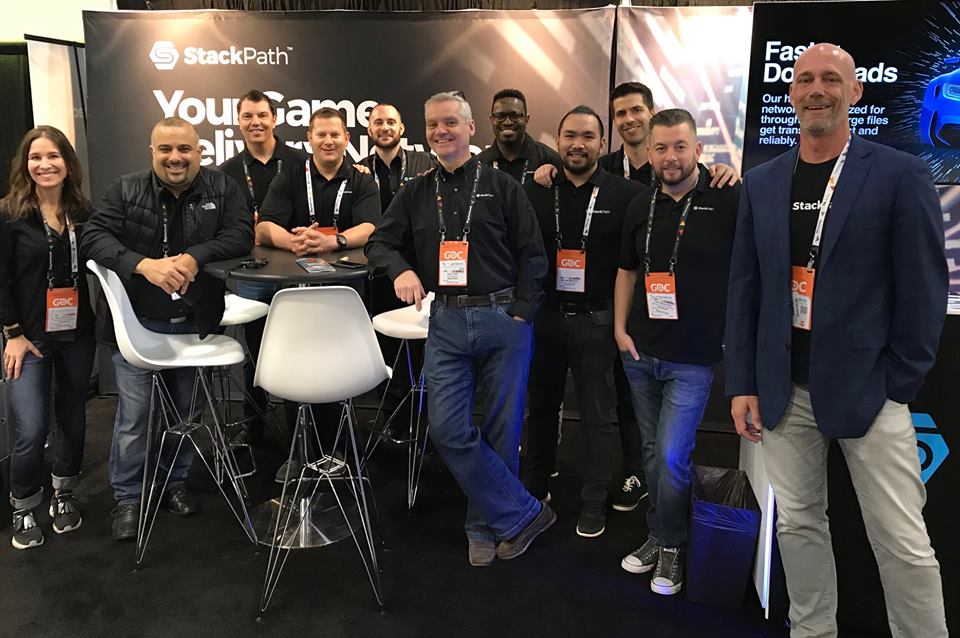 The EdgeMicro micro data center is adjacent to Flexential’s Englewood facility in the Denver area.

“The pilot projects being conducted in this test lab are bringing together many of the smartest people in the edge industry to put their companies’ edge initiatives into action,” said Tim Parker, VP Network Strategy, at Flexential, one of EdgeMicro’s pilot partners. “The companies involved in these tests have a bold vision for the edge that will reshape the way the internet works. The facility may be small, but the ambition is transformative. The concept of tethering these far edge data centers to near edge data centers such as Flexential is the future of edge computing. When these projects come out of the lab, the participating companies will be prepared to implement their edge computing strategies with confidence.”

“The biggest takeaways from this project aren’t the technical specs,” said Martin Capurro, EdgeMicro‘s Vice President and General Manager. “The key is that these companies see the immediate value and are well down the path in development of their edge strategies. So much of the industry discussion about the edge has been theoretical, as if it is only sketched on a napkin, but there is nothing hypothetical about these pilots as we are hosting real-time content and traffic. They are a final step toward rollouts that will be stunning to many people both in terms of scale and the shape they take.”